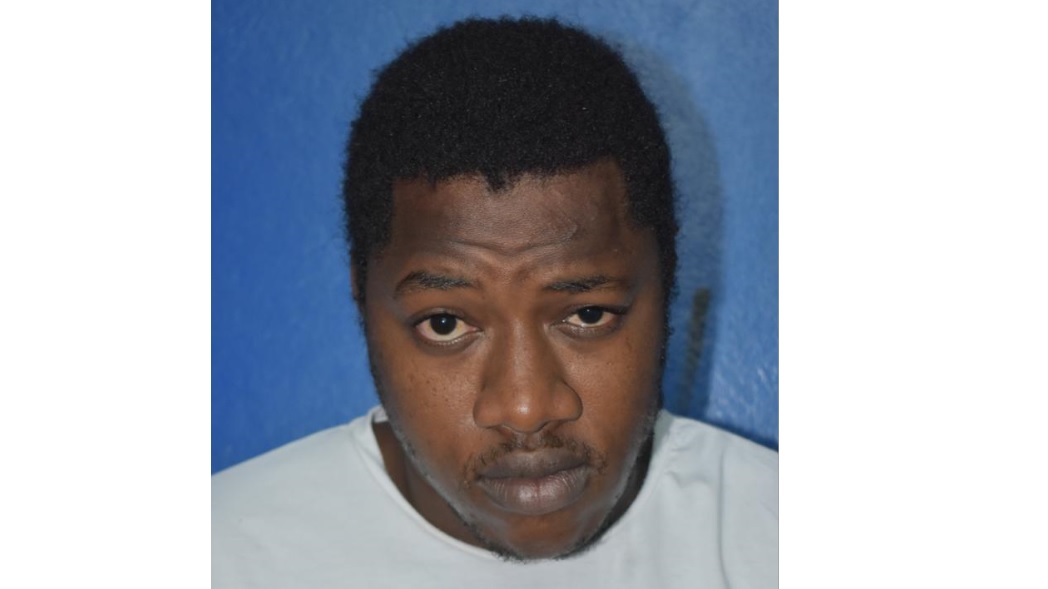 A 27-year-old man has been charged with the killing of four persons, including two Venezuelan nationals, in Princes Town in May.

Akeem Mitchell, who is from Princes Town, will appear before a Princes Town Magistrate today.

Insp. Glen Persad is the charging officer in this matter.

The 27-year-old suspect was held at his home on September 11, during a sting operation by officers of the Homicide Bureau and was questioned.

On Wednesday, the Director of Public Prosecutions Roger Gaspard SC gave instructions for the suspect to be charged with the offences.

This is the second individual held for the quadruple murder. On July 15, 23-year-old Anthony Mitchell also known as ‘Pookie’ of St Croix Road, Princes Town, was charged for the offences.

The four victims were found dead on May 25, about 6:30am, in an agricultural area off Daly Road in New Grant. All four were shot in the head.

A vehicle which had been rented by George, was discovered in Tableland.

The vehicle, a Toyota Aqua, had been set on fire, in what police suspect was an attempt to destroy evidence. It was found along Cocosan Road, Tableland.