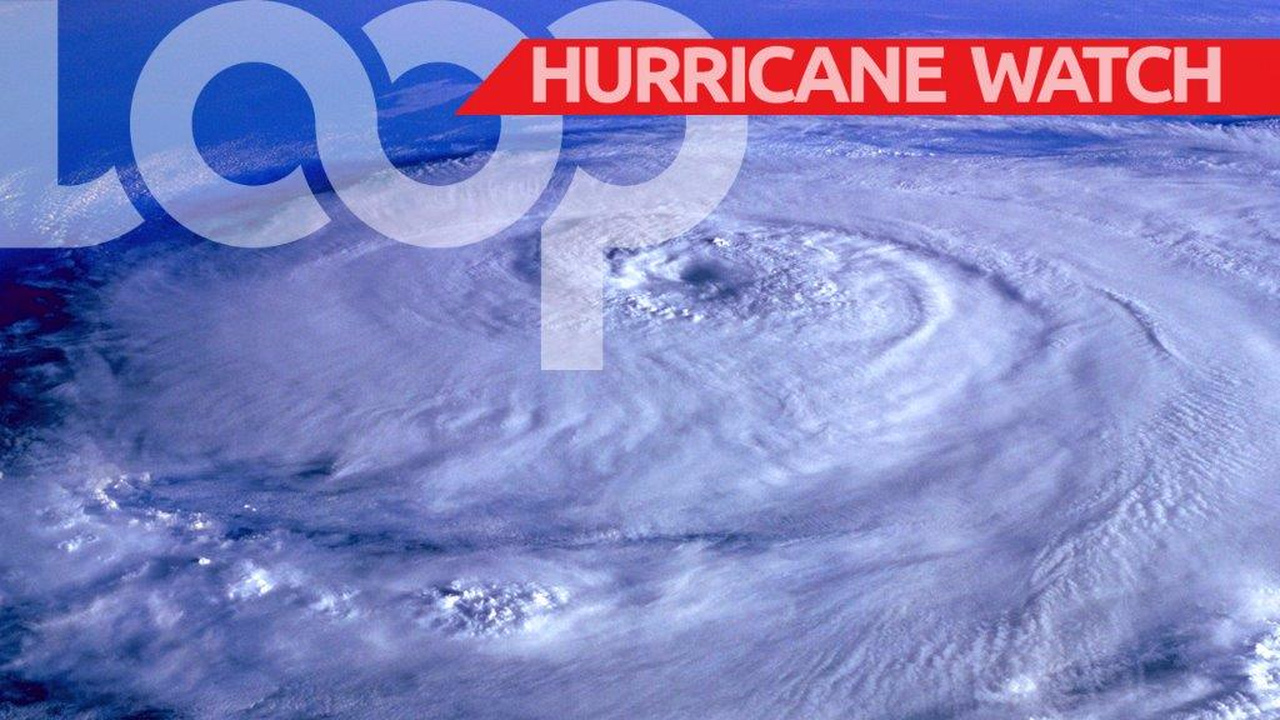 An above-normal hurricane season is expected this year with four to 18 tropical storms of which seven to nine are forecast to become hurricanes.

According to Meteorologists at AccuWeather, two to four of these hurricanes are predicted to strengthen into major storms.

“It’s going to be an above-normal season,” Kottlowski said. “On a normal year, we have around 12 storms, six hurricanes and roughly three major hurricanes.”

As part of the method for formulating this season’s predictions, forecasters have drawn comparisons to previous years with comparable weather conditions - also known as analog years.

This year, AccuWeather meteorologists looked closely at the years 1980 and 2005.

In 1980, Hurricane Allen developed into a Category 5 storm and wreaked havoc on Haiti before striking lower Texas. More than 200 people were killed.

Meanwhile, 2005 was a particularly “hyperactive year," Kottlowski said, that resulted in a whopping 28 storms. There were so many storms in 2005 that the predetermined list of names for the season, set by the World Meteorological Organization, was surpassed and the last few storms took on Greek letters as names.

Early in the season, meteorologists will keep a watchful eye on parts of the Caribbean Sea and areas east of the Bahamas, where the water is already very warm.

Water temperatures in the Caribbean have already hit 80 degrees Fahrenheit in late March, according to data from an NOAA station.

Some of the names that early storms to develop this year will be given are Arthur, Bertha, Cristobal and Dolly.