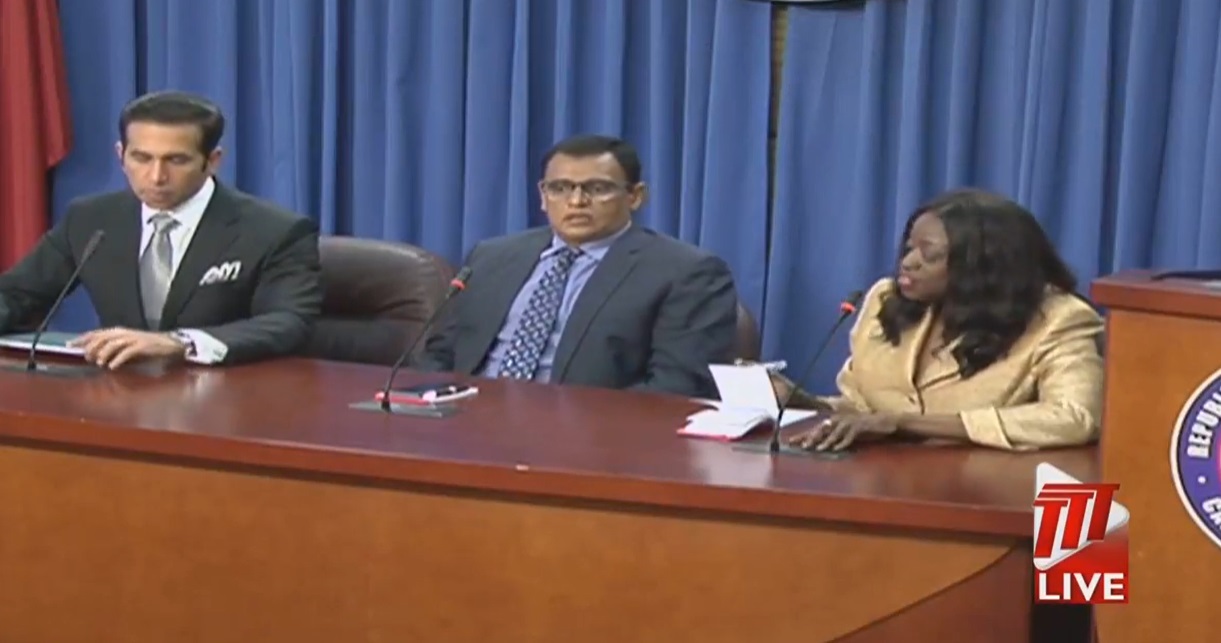 Works and Transport Minister, Rohan Sinanan, says the Ministry’s decision to delay the implementation of the full U-Turn System was not indicative of any issues they faced despite the governing bill not being proclaimed.

The Motor Vehicles and Road Traffic (Amendment) Bill, 2019 was passed but has not been proclaimed in order to be put into practice.

Responding to a newspaper editorial, Sinanan says the only reason the bill hasn’t been proclaimed is because he’s waiting for the public to be properly educated on the new changes.

“The reason for the delay in the proclamation is because of the success that we are seeing and the comfort that we are getting where the citizens are actually coming into licensing office,” he explained.

He also implored that the Ministry is completely prepared for the launch.

“There is nothing that is outstanding that would delay the process,” he stated.

Sinanan also said that despite criticism, some of the changes have already made a positive impact.

“Within half an hour of using those devices, we were able to pick up stolen vehicles on the road. This system is not a revenue generating system for the government, this is about road safety and about how we continue to reduce carnage on our roads,” he said.

Chiming in on the matter, Attorney General, Faris Al-Rawi substantiated Sinanan’s position and added that there are even more changes on the horizon.

“We have in Parliament right now and we’re going to be debating it within a matter of a week or so, the further amendments to the Motor Vehicles and Road Traffic Act, which are the introduction of spot speed, the introduction of RF tag IDs, the tintometer and all number plates in Trinidad and Tobago will be changed out and a tag will go into it, so that on the road, the police will know where you have passed,” he explained.