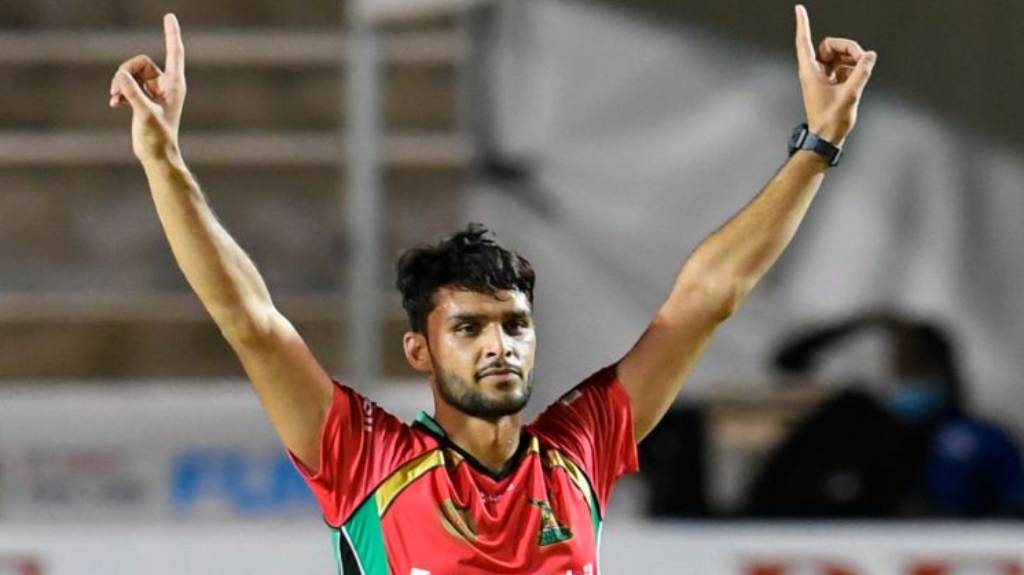 The Hero Caribbean Premier League (CPL) extends its thanks to the Afghanistan Cricket Board (ACB) and Cricket West Indies (CWI) for ensuring that the Afghan players who are taking part in this year’s tournament have been able to stay until the conclusion of the event.

The six Afghan players taking part in the Hero CPL this season are Rashid Khan, Mohammad Nabi, Mujeeb Ur Rahman, Naveen-ul-Haq, Najibullah Zadran and Zahir Khan, all of whom were due to take part in the Shpageeza Cricket League, their domestic T20 competition.

Following discussions between the CWI President Ricky Skerritt and the ACB Chairman Farhan Yusefzai, an agreement was reached to allow the players to stay on until CPL has finished.

Pete Russell, Hero CPL’s COO, said: “We understand the importance of the Shpageeza Cricket League to the ACB and the reasons why it had to be scheduled during the CPL after the NOCs were all issued.  We truly appreciate the Chairman of the ACB allowing these six Afghan players to stay at the Hero CPL until its conclusion. Afghan players have had a huge impact on our competition, both this season and in previous years, and we are very grateful to have them with us until the final on 10 September. I would also like to put on record our thanks to CWI’s President and CEO for taking the time to resolve this situation, which has shone a light on the issues leagues such as CPL face with the current NOC policy and system.”