Six apps that have seen download jumps in COVID-19 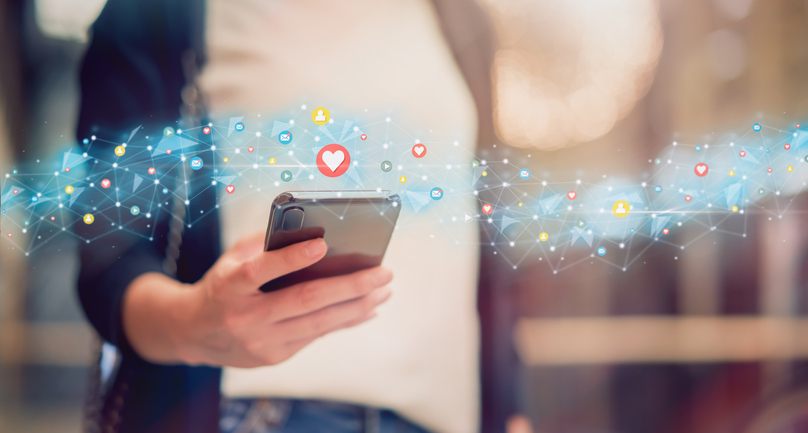 Social media has kept many of us company as regulations on self-isolation and quarantining continue all over the world. Aside from the regular technology giants like Facebook, Instagram, WhatsApp and Twitter, many other apps have seen a rise in downloads and useage since the COVID-19 pandemic.

Not all of these applications have been centred on entertainment; many have helped companies transition to work-from-home methods and have aided students in new homeschooling mechanisms as well.

Here are six apps that have significant rises this year:

Tik Tok had already secured its place as an app to watch when COVID-19 began charting its course across the world, but it saw a drastic jump in downloads in 2020’s first quarter.

Tik Tok is known for creating viral challenges like the Savage, Toosie Slide and Renegade. Some of them incorporate dances, while others are voiceovers or pranks.

Despite being a simple video conferencing app at its base, Houseparty incorporates other apps which appeal to a younger demographic like SnapChat. Users can play games, invite new friends and even ‘lock doors’ to their virtual house parties to keep out unwanted company.

This game’s initial offering was one of the most popular word-based games before its sequel’s relaunch in 2017. COVID-19 has helped the app see a resurgence in downloads and use of up to 614%, according to Business Insider.

Labeled a ‘brain booster’ Words with Friends challenges users with word puzzles. You can play against fictional characters and personalities on the solo option but it also offers users an opportunity to be social by inviting friends to download and play challenges together.

The workplace chat app has grown 639% since February. Business Insider reports that in the week of March 18, the app say 12 million daily active users.

Many tertiary schooling organisations have used Google Classroom to supplement online learning platforms, but since February, the app has seen a 661% increase in usage despite attempts by students to have the app removed from various app stores.

Not one to be left out, video conferencing software, Zoom has also seen significant growth since COVID-19 began to impact the western world. Zoom has seen a whopping 1330% rise.

In March alone, the app had 11.2 million downloads. Comparing that to February’s numbers of 783,000, Zoom has grown twice as much as any other app this year.

Ministry’s COVID-19 app up and running