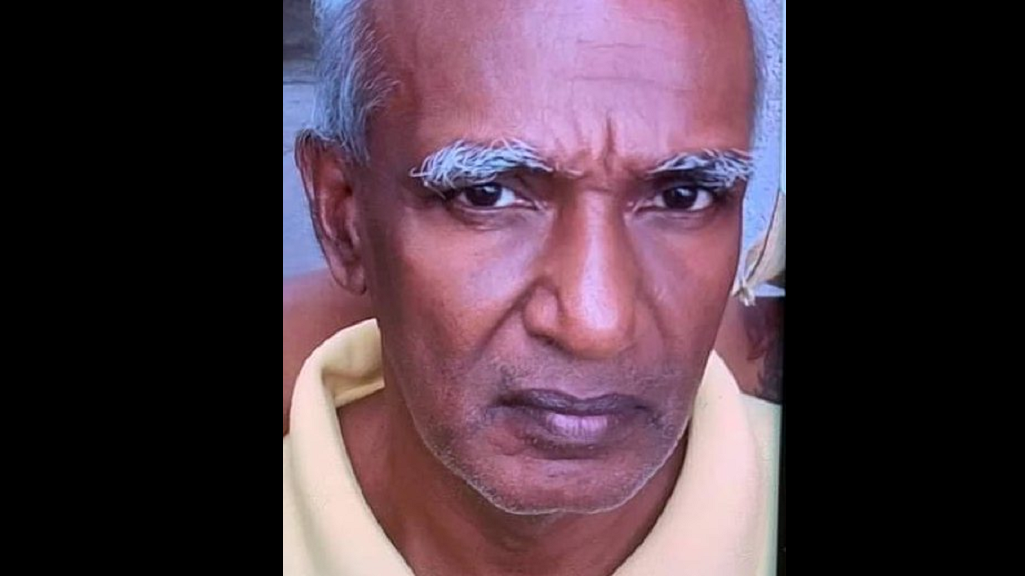 Relatives of slain businessman Koongebeharry Jaisarie are hoping that the Minister of National Security, Stuart Young, will grant an exemption for the three children of the 64-year-old man to enter the country.

Up to Sunday, the borders for Trinidad and Tobago remain closed.

A legal application has been sent to the Ministry, and it was hoped that a response could be received soon so that the children could be present for the funeral service.

Investigations into the incident are still ongoing, Loop News was told.

On Friday, an autopsy done at the Forensic Science Center in St James gave inconclusive results.

Police said that it appeared as though someone had poured concrete over the body in an attempt to hide it.

Jaisarie’s body was brought into Trinidad yesterday via the fast ferry.

According to reports, around 6.30 pm, a party of officers attached to the Homicide Bureau of Investigations, Divisional Task Force, and the Divisional CID led by W/Supt Martin, went to Old Milford Road, where they exhumed the body from a grave, approximately eight feet deep.