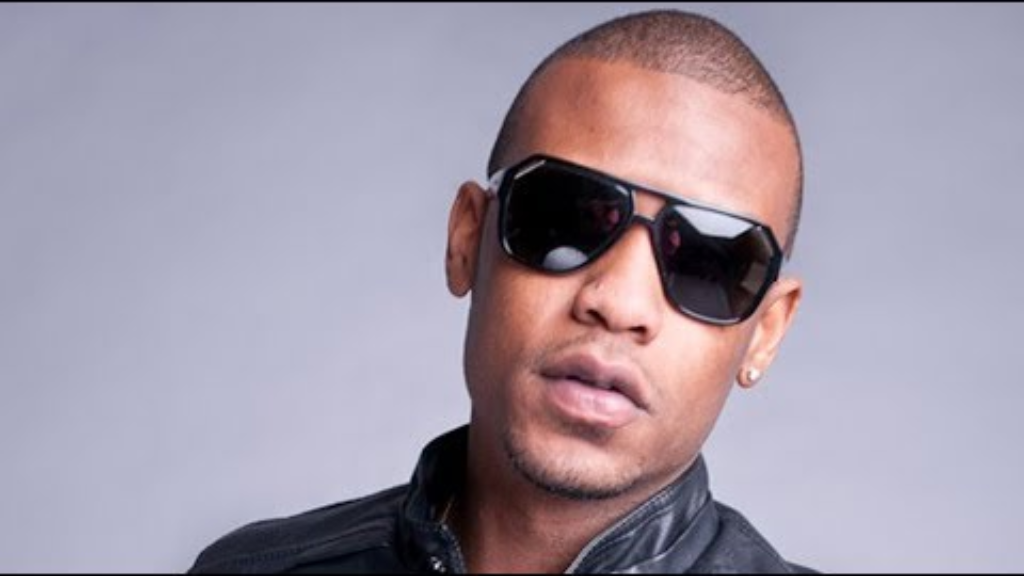 Soca artiste Kimba Sorzano was placed on bail of $85,000 after appearing before a Point Fortin Magistrate on allegations of attempted rape and grievous sexual assault.

The charges were laid indictably, and Sorzano was not called upon to enter a plea, upon appearing before Magistrate Alicia Chankar.

WPC Walker was the charging officer in this matter.

After submissions to the court, Sorzano, 32, of Arima, was granted bail under the conditions that he stay away from the victim, that he surrenders his passport, and that he reports to the Arima Police Station twice a week. The matter was then adjourned.

The offences stemmed from an incident which allegedly occurred in February in Point Fortin.

After the matter was heard, Pope issued a brief statement to media, saying “My client maintains his innocence, he will trust the process and his legal team, and will speak freely after his vindication of the charges brought against him. These matters are now before the court and the rule of sub judice will be observed. We will make no further comment at this time.”