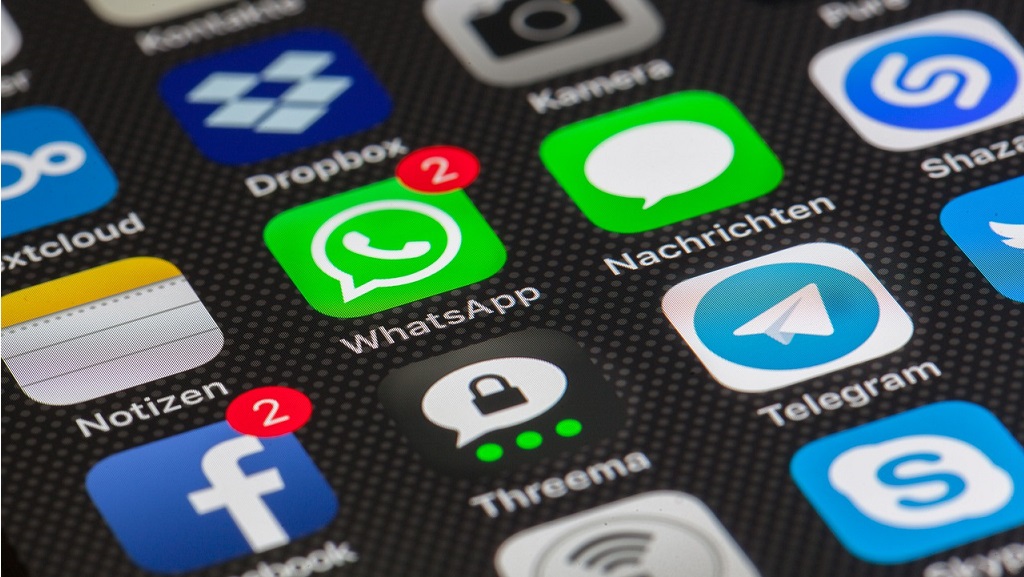 The new Social Media Monitoring Unit at the Trinidad and Tobago Police Service will not be used to “maco” citizens.

In fact, the unit will assist the authorities in monitoring social media channels to prevent child pornography, child prostitution and human trafficking, among other issues that have not been treated as priority.

Police Commissioner Gary Griffith made the revelation at a briefing at the Police Administration Building, Port-of-Spain on Tuesday to apprise the public of developments in the investigation into people found chained and caged at an Arouca rehabilitation centre.

He denied that the unit was meant to spy on the average citizen.

Griffith said there was nothing unlawful about the use of such a unit as it’s a feature of most police departments around the world.

He explained the importance of the unit and how it would be utilised by the TTPS.

“What this unit will be doing, in fact, is actually seeing what anyone could see on Facebook, on social media. It is something that is in the public.

“This is going to assist us greatly in just a few matters that could be of concern in this country that we never took seriously in the past which is child pornography, child prostitution, human trafficking by ads, terrorist recruitment, gang recruitment, tips when persons make comments to solve a crime, info to prevent a crime that may be about to take place and a number of other matters,” he said.

Experts back Gary: It was human trafficking

Griffith to present update on investigations into rehab centre