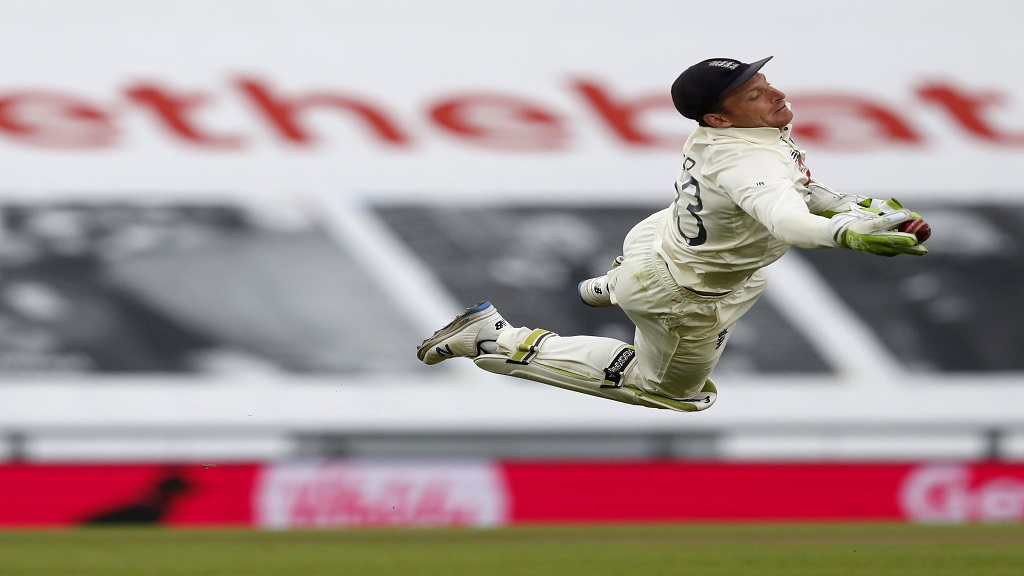 One player in the South Africa cricket squad has tested positive for the coronavirus ahead of a six-game limited-over series against England and two others have also been isolated after being in close contact with him.

Cricket South Africa (CSA) said the positive result came back among 50 tests conducted on Wednesday on players and support staff before the squad goes into a “biosafe environment” in Cape Town ahead of the games, which start at the end of next week.

The three players who have been isolated are showing no symptoms of COVID-19, CSA said. None of the players were named.

England's squad flew into Cape Town on Tuesday on a chartered flight and all the players were negative for COVID-19 after arriving, the England and Wales Cricket Board said.

The England and South Africa squads will stay in the same hotel in Cape Town in a controlled environment throughout the series. England players need to observe 10 days of quarantine before the games but are being allowed to train at the Newlands cricket ground during the quarantine period.

The tour, arranged on short notice after the virus-wreaked havoc affected international cricket fixtures, is England's first trip overseas during the pandemic. South Africa haven't played any cricket since March.

All six matches will be in Cape Town and the nearby city of Paarl to limit travel for players and officials in a country that has the highest number of confirmed virus cases in Africa at more than 750,000. No spectators will be allowed to attend any of the games.

The series starts next Friday with the first of three Twenty20 games. The teams will also play three one-day internationals.

‘501 Not Out’: Documentary on cricket legend, Brian Lara to open ttff