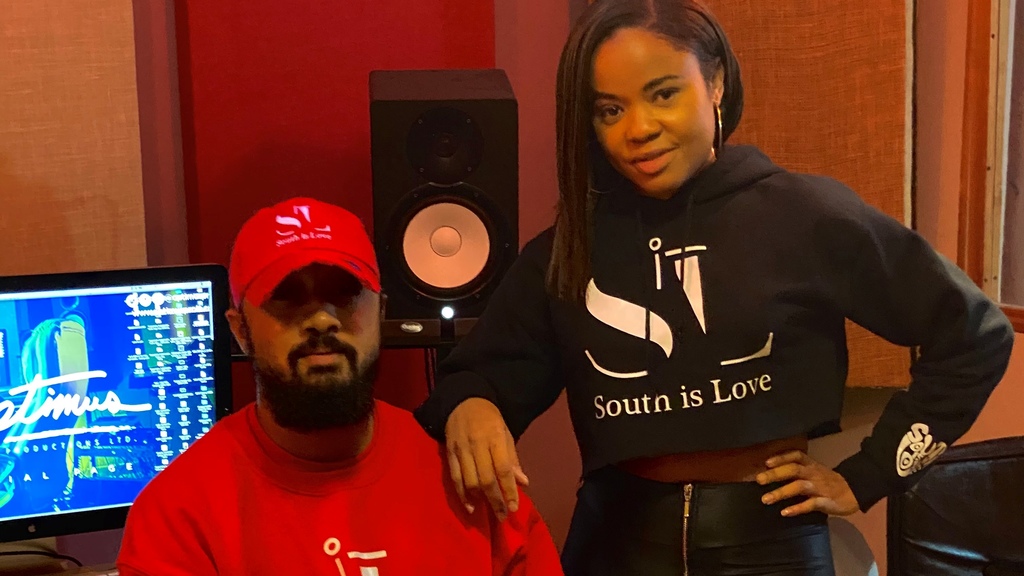 Nothing gets a person from South Trinidad going as the opportunity to boast about the wonders of the Southland.

A video with South people stating everything that South is, did just that last week.

The video showed various people expressing what South means to them.

“South is the panman on the Coffee, he never move from there,” said one man.

“South is chipping down Cipero Street behind a truck for Kiddies Carnival on Carnival Sunday,” said another.

The video was shared across social media by people who are from South, including yours truly, who added in what South means to them.

“South is Intercol titles Shiva Boys, Naps, Pres and Benedicts of old. South Is Mayaro beach, South is Ras Shorty I #Legend, South is Brian Lara Cricket Academy, South is Doubles in Princes Town & Debe by green shed, South is Babash, South is Carrat shed for a lil horner lime, South is Parang in Siparia with Daisy Voisin,” wrote one man on Instagram.

The clever campaign was the brainchild of Marc Wattie.

Aneshia Beach, his business partner, explained to Loop that during the first lockdown Wattie called in to a livestream chat saying that we need more positivity and that South people have a special aura that is about love.

“He said South is love and he decided to use the slogan to form a company,” said Beach.

South Is Love, is an events company dedicated to highlighting south-based talent and creatives, interviewing notable people who have pivoted during the Pandemic and producing livestream events for themselves and clients.

They have partnered with Tringlobe Media, a South-based operation, to offer virtual event services as well. Beach revealed that among their plans is a concert series highlighting different artistes from South and others from around the country.

The company also produces its own apparel, mainly athleisure wear for now, to capitalise on people's comfort at home.

Beach said the apparel has been selling well since the video went viral. They even have orders from abroad — Canada, New York, Florida and Puerto Rico.

Beach said she was approached by Wattie to partner with him in the business since she has a passion for mas and history.

A current manager at at the office of San Fernando East Member of Parliament Brian Manning in San Fernando, the former St Stephen’s College teacher has a Masters in Carnival Studies and, with her mother, has been producing a Kiddie’s Carnival band, Beach and Associates, since 2013.

Wattie, originally from Palo Seco, is a n entrepreneur and safety professional who has been involved in parties and events and is very passionate about promoting positivity and South Trinidad.

The duo brainstorms creative ideas with an executive committee.

Funnily, the viral South is video is the second one that they did. The first, said Beach, was much shorter and didn’t take off the way this current video did.

There may be more videos as more South people clamour to have their say and those living in areas such as Point Fortin argue for their own spotlight.