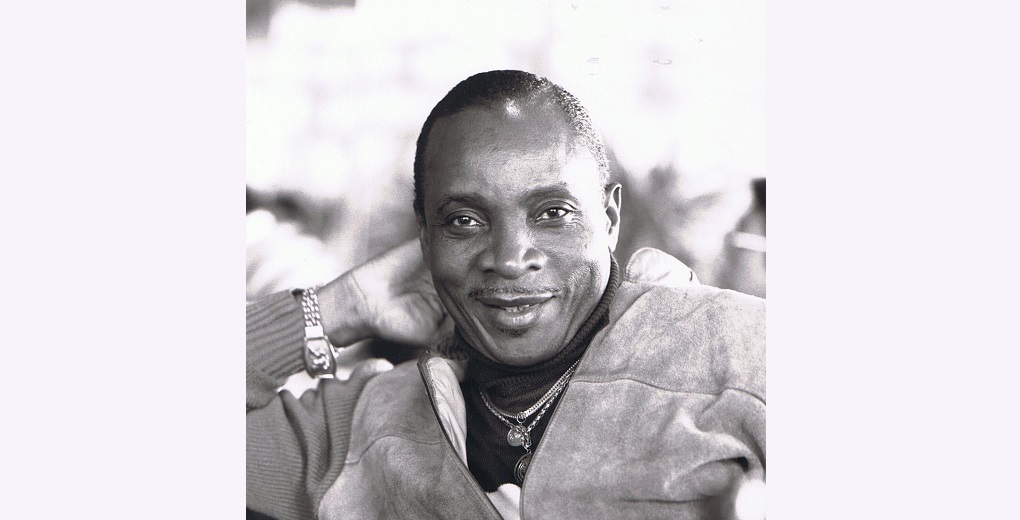 The San Fernando City Corporation and Mayor have sponsored a day of music sang by Slinger Francisco, better known as The Mighty Sparrow, on WACK 901 FM.

This was done on Tuesday, on the eve of the Calypso legend’s 85th birthday.

“His Worship The Mayor Alderman Junia Regrello and the San Fernando City Corporation honour him by dedicating a day of his music, a day of a living legend. We wish him a very happy birthday and may God's richest blessings be bestowed upon him,” a statement from the Mayor’s office said.

The Calypso King of the World was born on July 9, 1935. He started his career with 'The Parrot and the Monkey' in 1954. In 1956, his breakout year, he won both Road March and the King of Calypso titles with his song Jean and Dinah. A plethora of hits followed such as 'A Slave', 'Education', Weida', ‘Pay as You Earn', 'Mae Mae', 'Royal Jail', ‘Obeah Wedding', ‘Sa Sa Ay', ‘Drunk and Disorderly' and many others.

Throughout his career, he has also been the recipient of many awards including the Trinidad & Tobago Humming Bird Medal Silver, an Honorary Doctorate of Letters from the University of the West Indies, the Trinidad and Tobago Chaconia Medal Gold and the Marcus Garvey Lifetime Achievement Award.