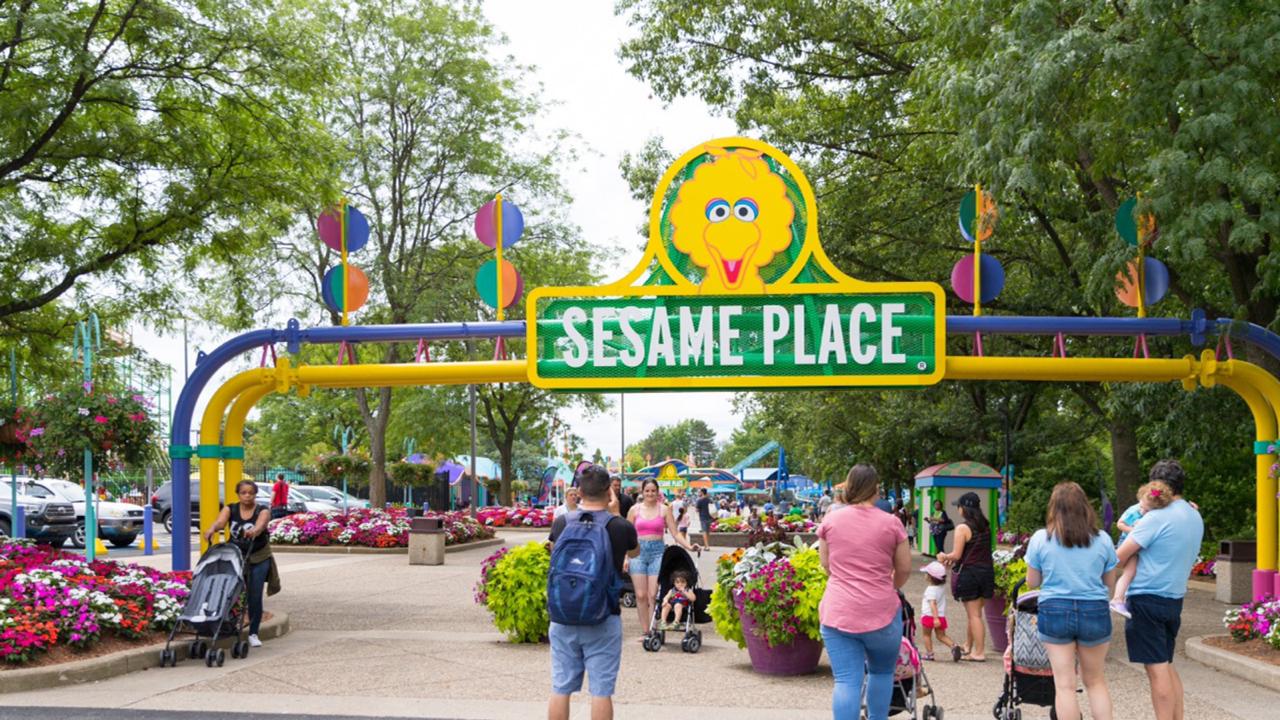 “Sesame Street" has always pressed for inclusion. Now in the wake of the national reckoning on race, it's going further — teaching children to stand up against racism.

Sesame Workshop — the nonprofit, educational organization behind “Sesame Street” — will later this month air the half-hour anti-racist special "The Power of We” and hopes families will watch together.

The special defines racism for younger viewers and shows how it can be hurtful. It urges children who encounter racism or hear someone else be the victim of it to call it out. “When you see something that's wrong, speak up and say, ‘That’s wrong' and tell an adult,” 6-year-old Gabrielle the Muppet advises.

The special, composed of little skits and songs in a Zoom-like format, will stream on HBO Max and the PBS 24/7 streaming channel October 15, and air on PBS Kids the same day.

In one animated skit, a Black Muppet is told by a white Muppet that he can't dress up like a superhero because they're only white. Though hurt, the Black Muppet nevertheless refuses to stop playing superheroes, saying they can come in all colors. The white Muppet soon apologizes.

“Racism hurts and it's wrong,” is the message.

In the song “How Do You Know?” racism is dealt with head-on. “Hey, Elmo, how would you feel if I said, 'I don't like you ‘cause I don’t like the color red?'” sings Tamir, a Black, 8-year-old Muppet. Elmo responds: ”Elmo wouldn't care what you said 'cause Elmo is proud, proud to be red!"

It concludes with the lines: “Speak up. Say something. Don’t give in.”

“We believe that this moment calls for a direct discussion about racism to help children grasp the issues and teach them that they are never too young to be ‘upstanders’ for themselves, one another, and their communities,” said Kay Wilson Stallings, executive vice president of creative and production at Sesame Workshop, in a statement.

Viewers are offered tips to help their communities unite, including chalk drawings, making positive signs and going to sing-a-longs. When outside, all the puppets wear masks, even the letter puppets. The special concludes with the slogan “Listen. Act. Unite.”

Sesame Workshop has included online resources for parents to help guide conversations with their child about race, including talking, singing and breathing together. “Sharing can help us feel better,” is one tip. There are also downloadable pictures to color and a certificate with a place to put the name of an upstander.

“Sesame Street,” which last year celebrated its 50th anniversary, has a history of explaining the world to children, tackling everything from foster care to substance abuse. The latest special comes on the heels of “Sesame Street” contributing to “Coming Together: Standing Up To Racism,” a CNN town hall special in June hosted by Van Jones and Erica Hill.