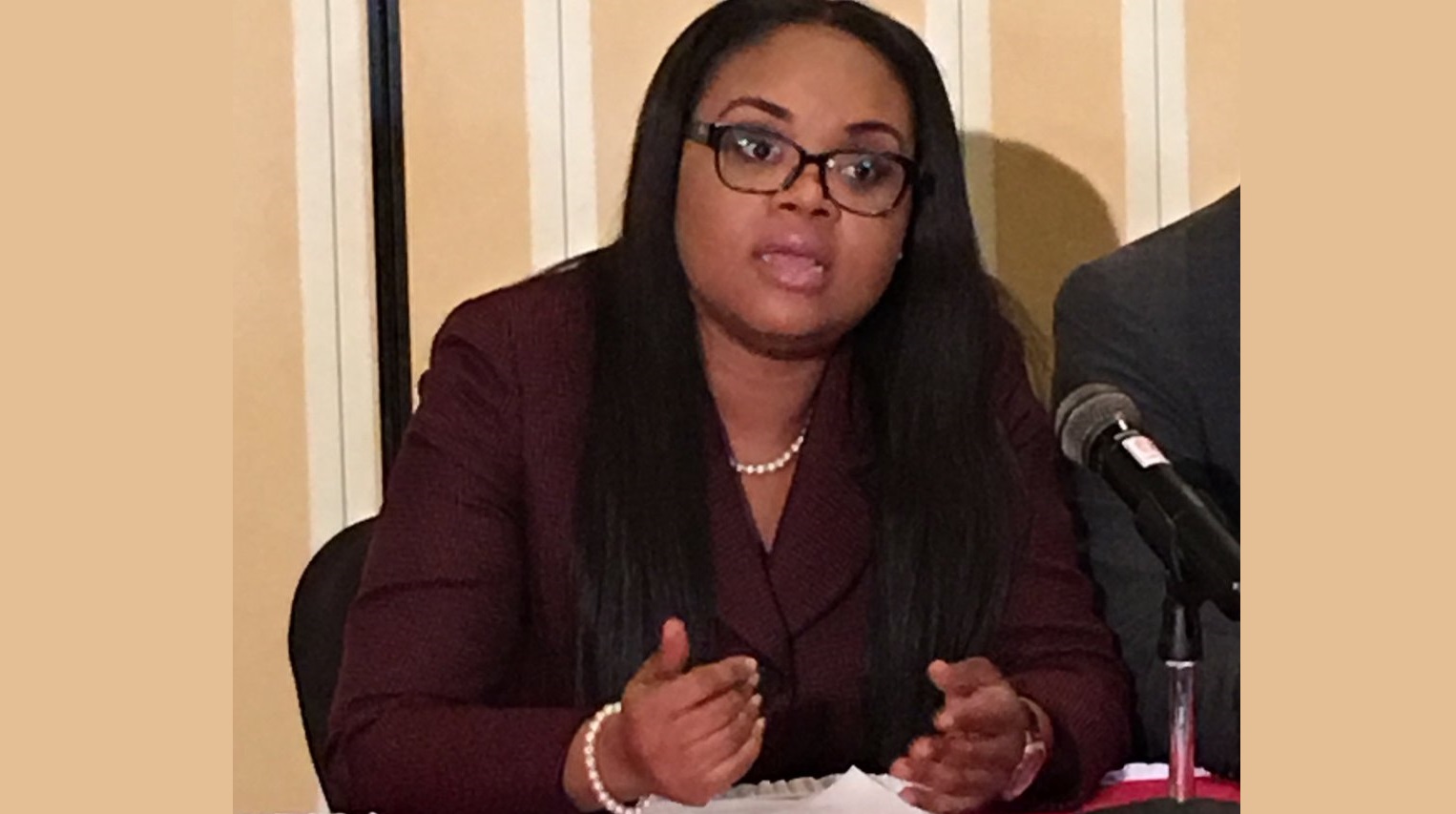 Minister of Sports and Community Development of Trinidad and Tobago Shamfa Cudjoe.

Minister of Sport Shamfa Cudjoe has called FIFA's suspension of the Trinidad and Tobago Football Association (TTFA) "a very sad day for football".

On Thursday, the Bureau of the FIFA Council suspended the TTFA due to "grave violations of the FIFA Statutes".

Cudjoe wrote in a social media post, "The advancement of the beautiful game and the future of our local athletes must now suffer because of the egos and actions of a few jokers. A sad day in sports indeed."

FIFA removed the William Wallace-led administration of the TTFA earlier this year and appointed a normalization committee to run the affairs of local football, saying the administration "had engaged in various aspects of serious management".

The displaced TTFA executive then responded by going to a local court to contest the appointment of the normalization committee, a move that is a direct breach of Article 59 of the FIFA Statutes.

FIFA said the move to go to a local court, "jeopardizes not only the future of football in Trinidad and Tobago but endangers the overall global football governance structure, which relies on the Court of Arbitration for Sports (CAS) as the exclusive forum for resolving disputes of this nature".

The TTFA was initially given until 16 September to withdraw their case, and the deadline was extended to 23 September.

However, on both occasions the TTFA did not do so, leading the Bureau of FIFA Council to suspend the TTFA.