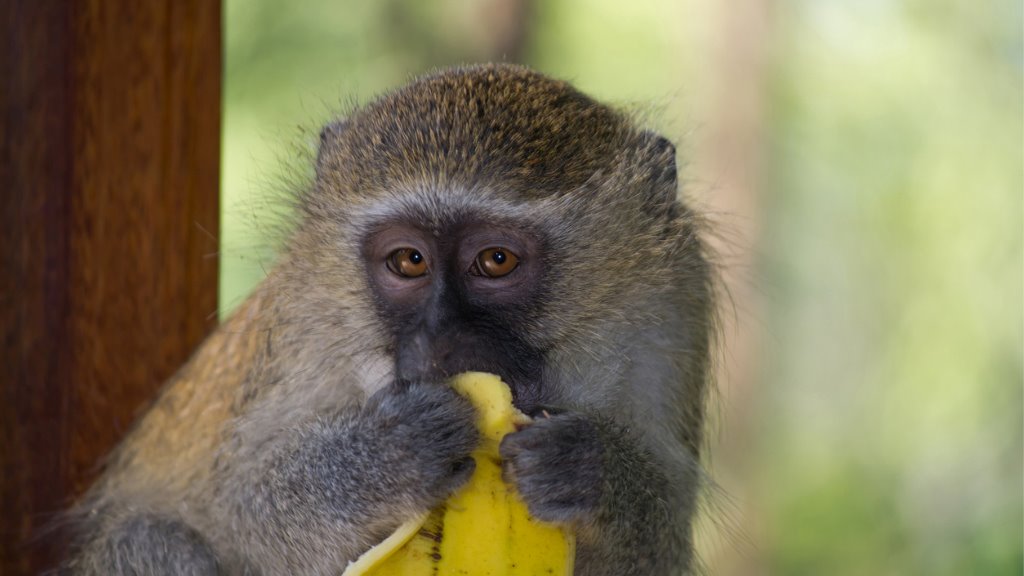 The St Kitts and Nevis Department of Agriculture has intensified its pest control efforts to address what they say is a growing monkey problem.

In a release issued on Tuesday, the ministry of agriculture said they continue to look for solutions to the challenges posed by monkeys who wreak havoc on crops across the Federation.

Farmers have reported hundreds of thousands of dollars in losses after their crops were destroyed by Green Vervet monkeys.

On Tuesday Director of Agriculture Melvin James announced plans to form a Monkey Task Force to conceptualise and implement measures to address the damage being done by the cheeky pests.

He told Loop News “In terms of farming, they’re a nuisance, we’ve noticed that they eat almost everything, cabbage, peppers, squash, pumpkin and watermelon. They even uproot cassava and sweet potatoes. On average we lose 100 metric tons of food every year. Food that would have otherwise been marketed. That has cost us quite a bit.”

It is hoped that the task force will serve to reduce the number of pests in the farming district.

Average citizens believe there are two monkeys to every human on the islands, Mr James said this is not beyond the realm of possibility, but studies are being conducted to verify numbers.

“We think there are several thousand more than ideal and so we are looking at multiple strategies. Some farmers will be assisted with what you call a sort of monkey house where you build a structure using chicken wire or mesh that prevent them from getting access to the crop. You can put high-valued crops in there, like seasonings and lettuce,” he said.

The Director of Agriculture said despite the damage they cause, the presence of monkeys in St Kitts and Nevis shouldn’t be presented as all negative. He said “they are an important part of the tourism product, a lot of people like to see them and pet them and we also do very significant bio-medical research which makes the rounds worldwide.”

Steps to address the monkey problem are all part of a multi-million dollar pest control plan which is being funded by the government.

OECS partners with Morocco to boost capacity in the agriculture sector