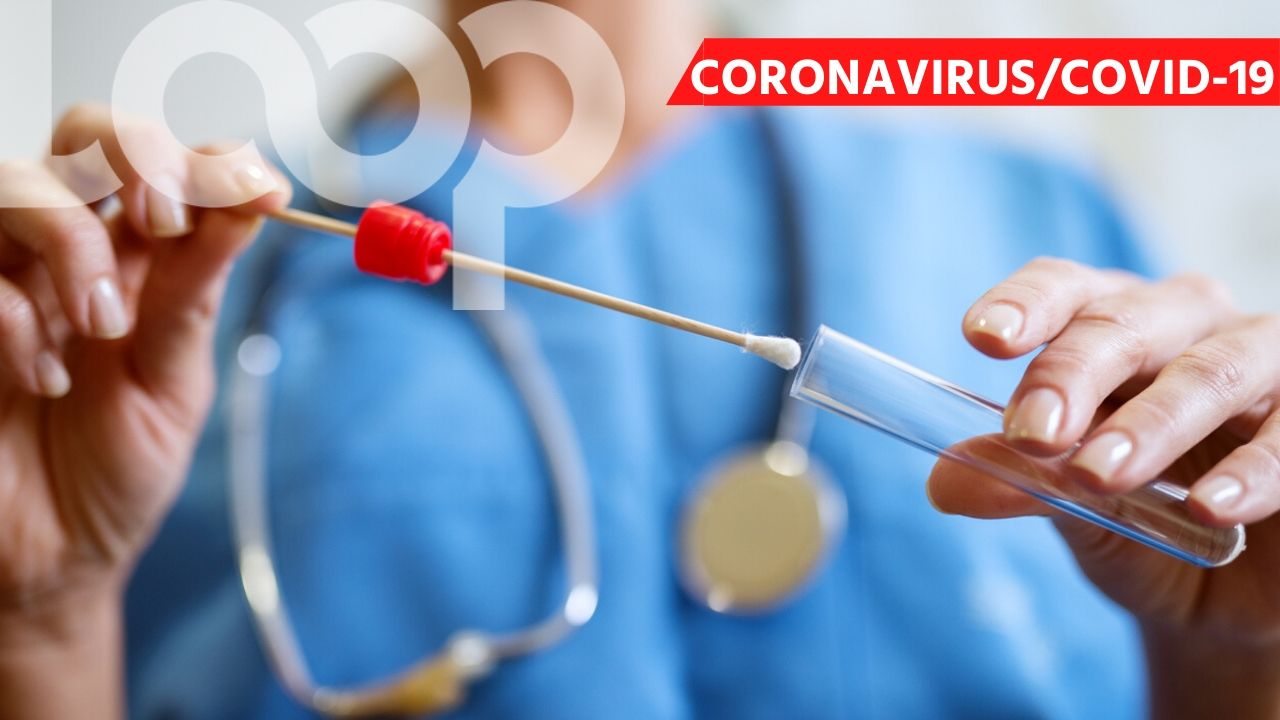 The Government of Montserrat has officially cancelled all St. Patrick’s Festival activities.

The decision was made at a Cabinet meeting on Sunday.

St Patrick's Day is an official holiday on the island and features parades and fetes. The event draws Montserratians from all over the world.

In a release, the Government said the special promotional return ferry offer between Antigua and Montserrat has also been cancelled and they advised visitors to the island to rearrange their flights and depart earlier than they may have initially planned.

This Government said international airlines have been implementing new measures as part of efforts to reduce the spread of the COVID-19 which make return journeys increasingly difficult as time goes by.

There are currently no confirmed cases of the virus on the island.

On March 14, the Ministry of Health and Social Services announced that it is investigating a suspected case of COVID-19 on the island. This individual, who is currently under home isolation, arrived on Montserrat from the United Kingdom after travelling to Antigua on British Airways flight 2157, which was transporting a passenger whom the Antiguan authorities identified as Positive for COVID-19.

The Government of Montserrat is, therefore, appealing to any remaining visitor, who travelled on the March 10, BA flight 2157, who has not yet made themselves known to the authorities here, to do so without fail.

The Government said under no circumstances should any such passengers try to travel back to Antigua without making themselves known to authorities.

COVID-19 stalls travel plans for some in soca industry