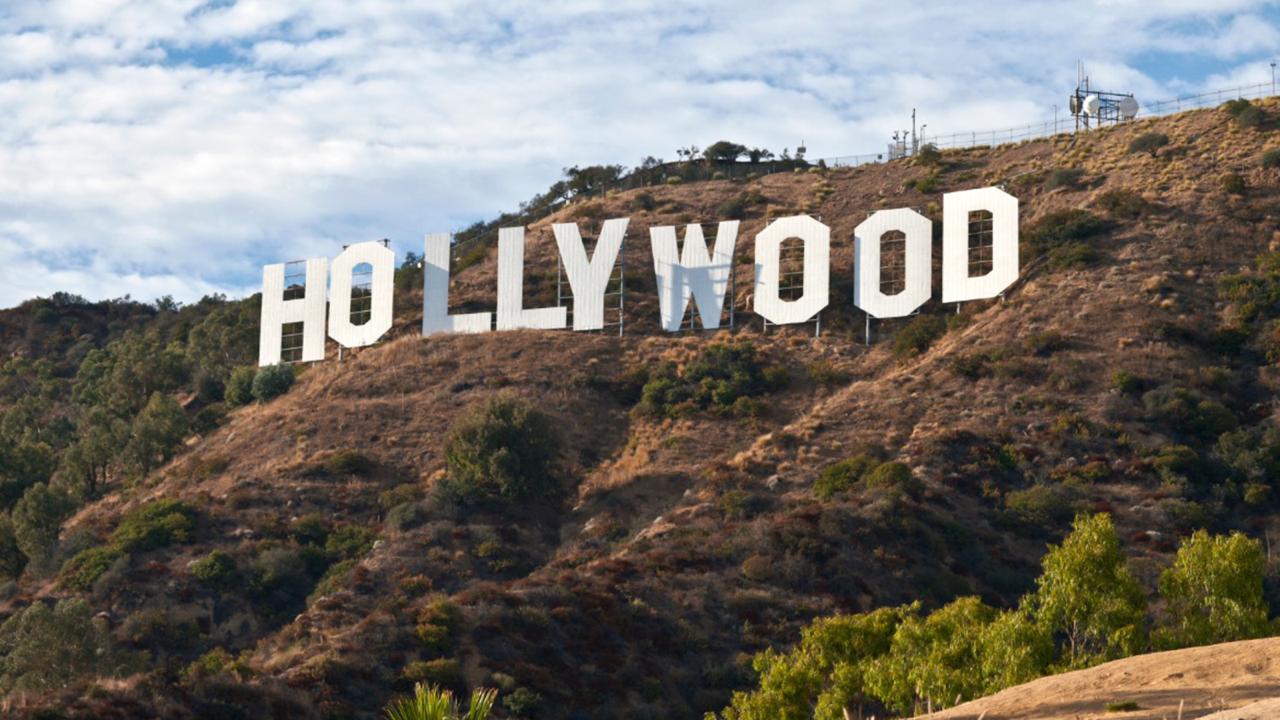 The suspect, 36-year-old Bryan Gudiel Barrios, works on the studio lot but it is not clear if he is a contractor or employee of Paramount Pictures, Fullerton Police Cpl. Billy Phu said.

Barrios is accused of sexually assaulting a minor, Phu said. Barrios was being treated at the hospital after cutting himself with a knife and is expected to survive the wounds.

The confrontation began around 10 p.m. Sunday when Fullerton officers attempted to detain Barrios and he pulled out a knife, the Los Angeles Police Department said in Twitter posts.

The Fullerton officers used a Taser and requested assistance from the LAPD, who fired so-called less-lethal munitions that were ineffective.

At least one LAPD officer fired their gun during the incident at the lot's Melrose Avenue gate before Barrios ran onto the lot and barricaded himself inside a building. Barrios was not shot.

Officers attempted to negotiate a surrender and around 12:15 a.m. entered the building and took Barrios, who was bleeding from the knife wounds, into custody.

No officers were injured.

It was not immediately clear if Barrios had an attorney who could speak on his behalf.