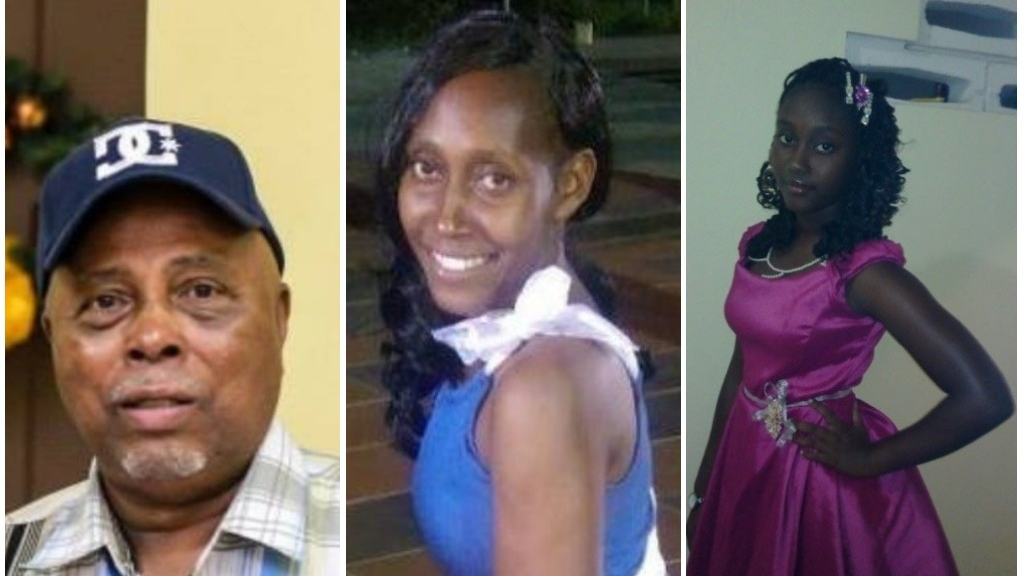 The suspect in a quadruple murder in Sobo Village, La Brea has been found.

He was arrested around 9:10 am on Sunday walking along a roadway leading out of St Albans Quarry, located 200 metres off the Valencia Stretch.

Related article :Police search on for man who may aid with La Brea murder investigation

Officers of the La Horquetta Crime Patrol Unit, under Sgt. Vaughn Waldropt, made the arrest after receiving information that he was hiding out in Valencia.

The suspect had a green knapsack packed with clothing at the time he was held.

The suspect is being turned over to the Homicide Bureau of Investigations, Region 3, under Supt Lindon Greenidge.

A male relative of the suspect was arrested earlier on Sunday in Wallerfield on suspicion of harbouring the wanted man.

He is detained at the Arima Police Station.

The La Brea community was left in a state of shock on Tuesday when the bodies of 69-year-old Michael Scott and his tenant 41-year-old Abigail Chapman, her 15-year-old daughter Olivia Chapman and 14-year-old Mickela Mason, a friend of Olivia, were found.

A 12-year-old and an 8-year-old who were also at the home along Kanhai Settlement, La Brea were found unharmed.

The District Medical Officer confirmed that at least two of the victims appeared to have been chopped to death.

PCA to monitor probe into 'neglect of duty' case