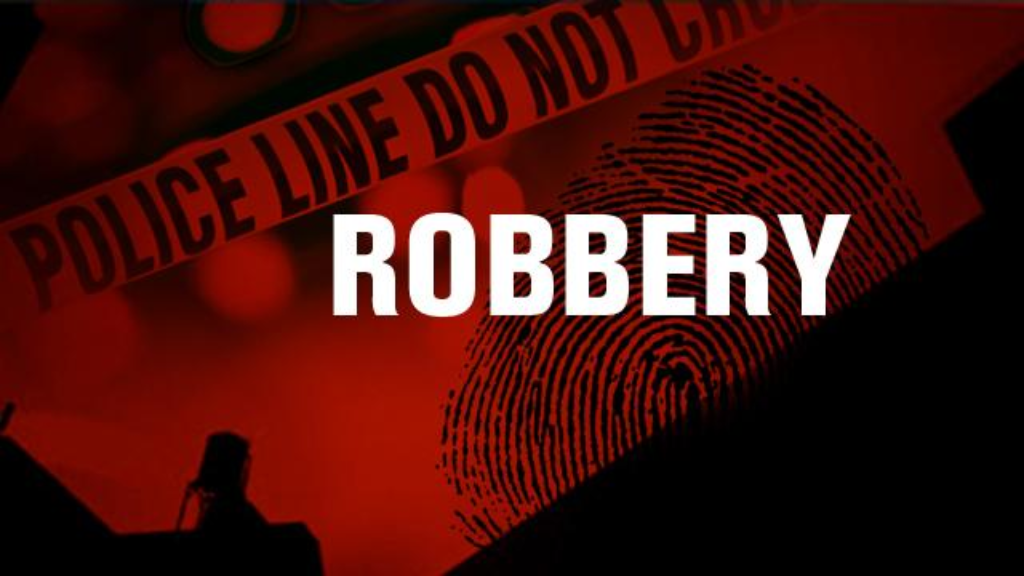 A 17-year-old boy in custody after he allegedly robbed a 69-year-old woman in Port of Spain.

The incident took place at about 2 pm on Friday along Queen Penny Commissiong Street.

PC Cairon Hoyte and PC Lorenzo O’Brien were conducting patrols in the capital city in a marked police vehicle when they observed the young boy running. People claimed that a woman had been robbed and the officers exited the vehicle and gave chase.

They were able to detain the suspect at Lodge Place, East Dry River. He was held with a gold chain. The chain, police were later told was worth $3,800.

The teenager was later identified as the individual who robbed an elderly woman of her chain.

The woman told police that the teenager had pointed something looking like a firearm at her.

However, when the suspect was held, no firearm was found.