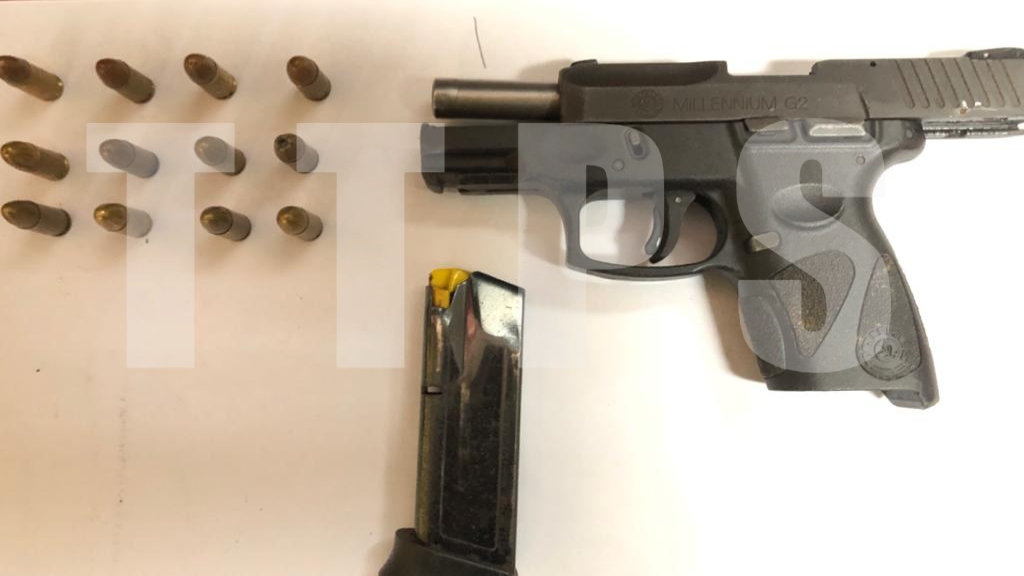 An intelligence-led exercise in Diego Martin on Saturday has led to the arrests of two teens for possession of a firearm and a quantity of ammunition.

Acting on information, officers of the Western Division Task Force (WDTF) mounted a surveillance operation from midday to 4 pm where they observed the duo parading with a firearm.

The officers seized a Taurus pistol loaded with 12 rounds of 9mm ammunition from the suspects.