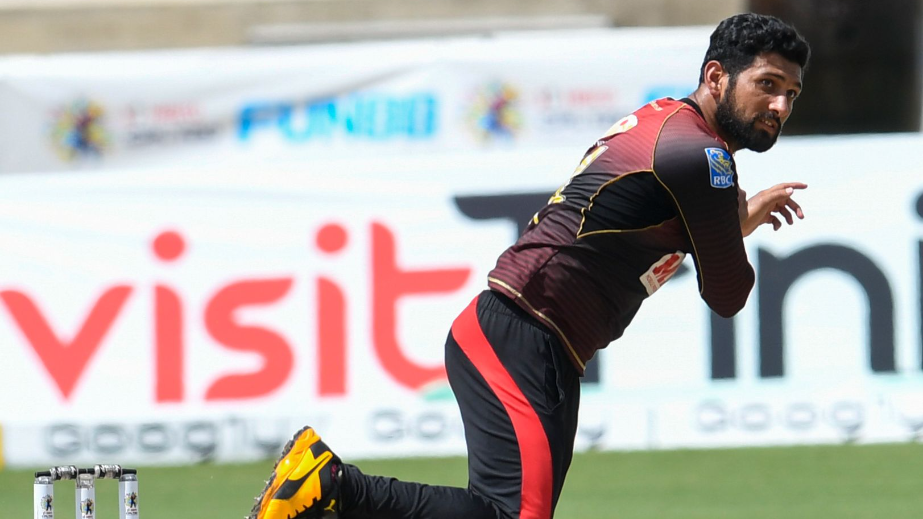 The Knight Riders won the title for the fourth time on Thursday, defeating the St Lucia Zouks by eight wickets, and Raza says McCullum laid down a challenge to his team.

"We won the first one. We put our focus on the second one. Baz [McCullum] challenged all of us. He wanted to create a dynasty out of this TKR team by telling us that this team has a lot in common with Michael Jordan's Chicago Bulls," said Raza in an interview with ESPNCricinfo.

Raza said that McCullum had the Knight Riders watch clips from the Netflix series, which aired during April-May 2020.

"He wanted to challenge us to write some sort of history, something that hasn't been achieved before. The idea came from Baz. We all bought into this. One game led to another, and another, and we won twelve out of twelve," said Raza.

Raza took seven wickets at an average of 15.71 in his debut season with the Knight Riders.

He actually took six flight to make his way from Zimbabwe to Trinidad and Tobago to compete in the 2020 Caribbean Premier League.