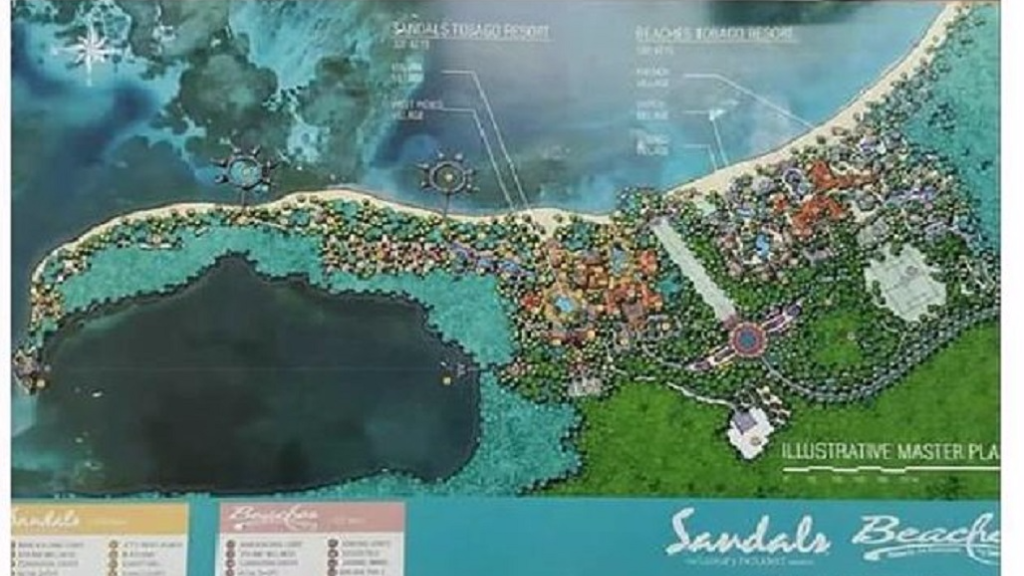 Environmental conservation group Environment Tobago is calling on Government to give the public answers regarding the future of the recently-purchased Buccoo Estate.

Government announced on July 27 that Buccoo Estate has been bought from CL Financial at a price of $174,806,775 million, a fraction of the estimate provided by Carlton Reis, who priced the property at $500 million.

Speaking to Loop News, president of Environment Tobago Patricia Turpin said to date, there has been no clearance from either the Environmental Management Authority (EMA) or the Ministry of Planning and Development with regard to any proposed development in this environmentally sensitive area.

"We do not feel any differently than we have before, as we have said, this is a highly sensitive environmental area, and with any development, including Sandals, there must be an environmental impact assessment."

"To date, nothing has been submitted to the Town and Country Planning Division or the EMA...I have been following up with them and they said nothing was submitted," she said.

She said there is also an issue regarding No Man's Land, which is part of the Golden Grove Estate at Bon Accord Lagoon, which was also owned by CLICO subsidiaries, Occidental Investments Ltd (OIL) and Oceanic Properties Ltd (OPL). 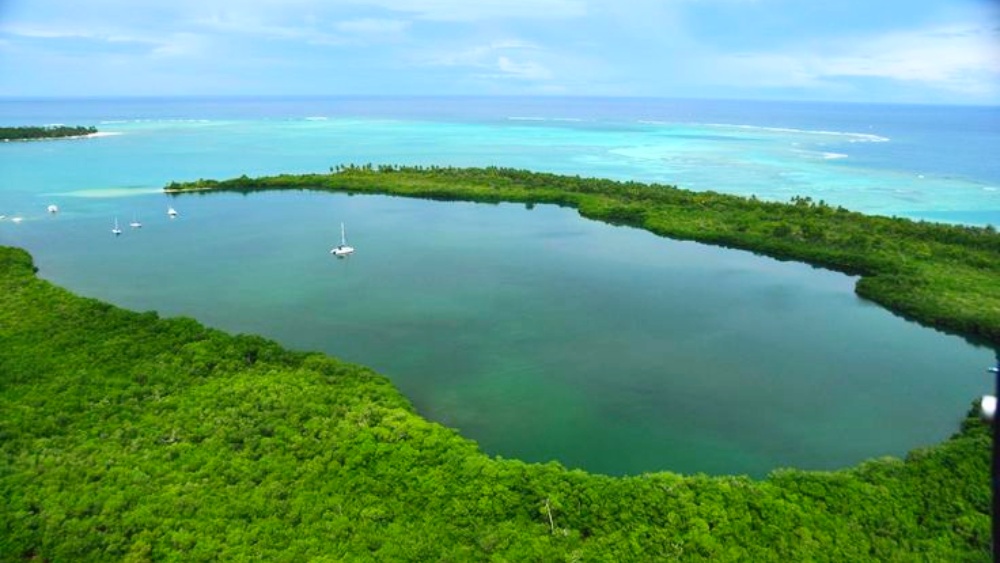 "They are saying it's the whole estate, including the lagoon and the marshlands, which are highly sensitive areas."

"We are waiting for more information, so far no plan has been submitted, nobody has seen the current plan. We will demand an AIA (request for information under the Freedom of Information Act) the people of Tobago will demand it, because this has been foisted on us," she said.

"Until we know what's going on, until we see a plan, we can't say anything...it's annoying to the public because nobody has been shown a plan, nobody has been asked to comment on it because we haven't seen one," she said.

Turpin also criticised the matter in which the sale was announced, as Prime Minister Dr Keith Rowley addressed the matter last during last Thursday's briefing and did not stay to answer questions on the purchase.

"I feel very strongly about that...does he take us for idiots? It is disgraceful the way the government are approaching this thing, the people are not idiots and we resent being treated as such. This is the property of the people of Trinidad and Tobago and we do think that a little more respect towards the citizens is called for," she said.

"I don't have any confidence in the way this is being handled but I hope something will be submitted soon so that the public can know what's going on. The fact that the government now owns the land, means that they can do whatever they want with it," she said.

See video footage of Dr Rowley's announcement of the purchase below.

PM warned over Sandals after trouble in Antigua and Barbuda