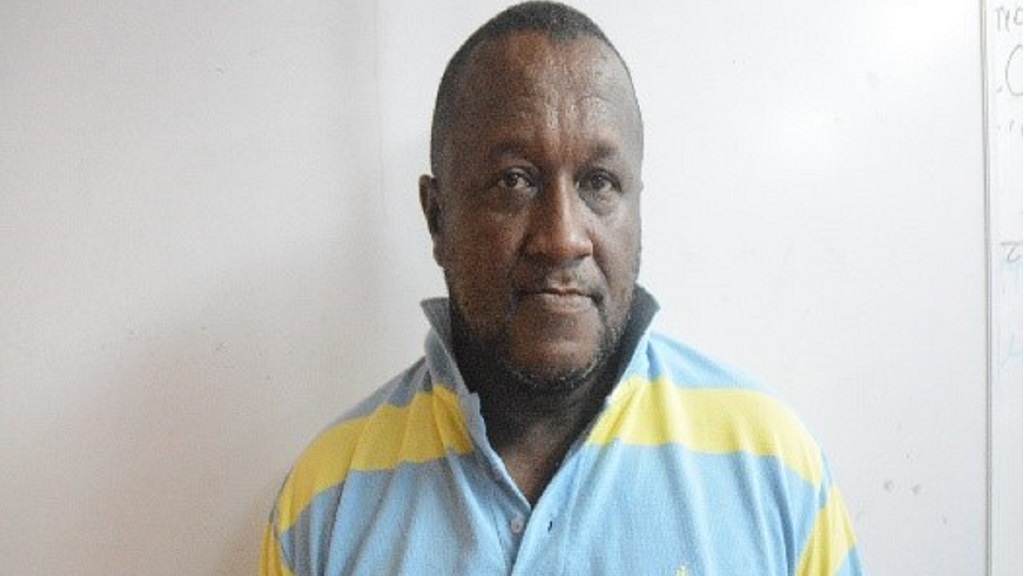 A Tobago man who was charged with assault involving two women was granted bail with a mandate to stay away from the victims.

According to a statement issued by the Trinidad and Tobago Police Service (TTPS), 45-year-old Wendell Ollivierre, a truck driver of Scarborough, Tobago, was charged with assault occasioning actual bodily harm and assault by beating when he appeared virtually before Magistrate Taramatie Ramdass in the Scarborough Magistrates’ Second Court on Monday.

The TTPS said Ollivierre was granted bail in the sum of $15,000 after appearing in court.

The accused was granted bail with surety to cover both charges and ordered to stay 100 meters away from both victims and not return to their home.

The matter was adjourned to today for bail to be finalised.

Police were told that on September 5 the victims were at their Scarborough home when Ollivierre entered smelling strongly of alcohol and an argument ensued between him and the first victim.

During the altercation, the accused dealt the first woman several blows to her body.

The second woman came to the assistance of the first and was slapped about her body. She was also hit with a glass bottle to her face, causing swelling and discomfort.

The victims made a report to the Scarborough Police Station on September 6 and the Gender-Based Violence Unit (GBVU) was detailed to investigate.

Ollivierre was arrested on that same date and charged with the two offences by WPC Kerr of the Tobago Division’s GBVU.

Jus' Buss: Buju drops Not an Easy Road remix, Machel Montano is back