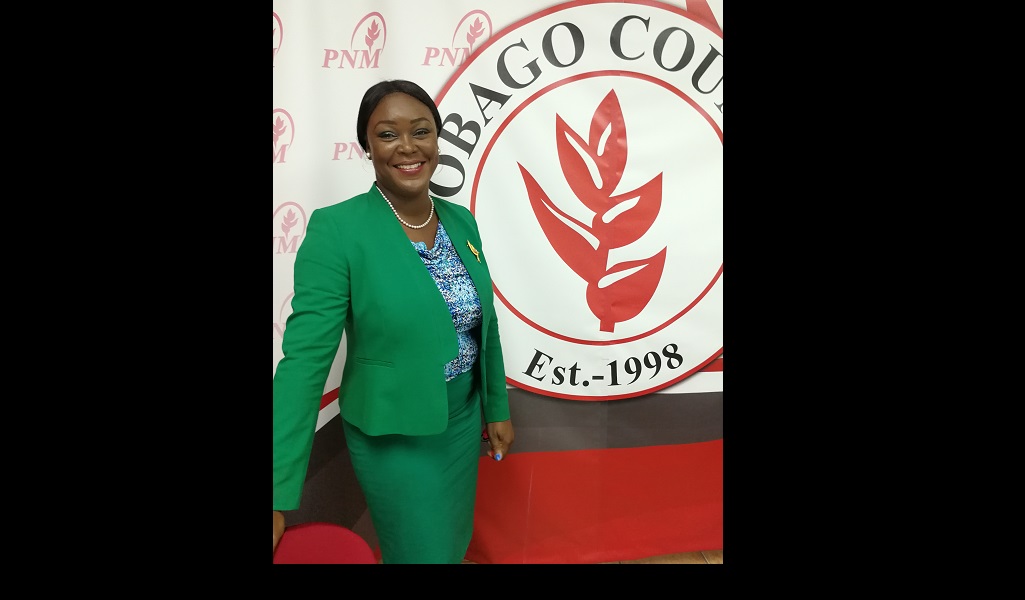 The People National Movement (PNM) has received a record number of hopefuls, including younger than ever candidates, for the upcoming Tobago House of Assembly Elections (THA).

That's according to the PNM Tobago Council which is continuing its nomination process for the 12 electoral districts up for grabs.

The release said party groups islandwide have reported that consent letters are still pouring in from persons desirous of representing the incumbent PNM. Some electoral districts have reported more than half a dozen submissions to date, it added.

The period of nomination is set to close on October 12.

"The executive of the Tobago PNM Council is buoyed by the number and caliber of people willing to offer themselves for service, which is nearing the 40 mark. The executive believes this speaks volumes and that the future of the party is in a good place."

Furthermore, political leader for the Tobago PNM Council Tracy Davidson-Celestine said she was heartened by the new faces
and high interest.

She said: “It’s the evolution of the PNM party that’s appealing to all demographics. The recent excitement created by the two young, successful female candidates in Tobago for the General Elections has also helped serve as a catalyst to fuel changes.”

Davidson-Celestine was referring to Tobago East MP and Minister in the Office of the Prime Minister Ayanna Webster-Roy and Tobago West MP and Minister of Sport and Community Development Shamfa Cudjoe. They both secured another five-year term in the recent general elections held on August 10.

Davidson-Celestine is also the first female political leader of the party in Tobago.

She stated: "It means every seat has multiple potential nominees and this can only be a good thing for the party and the electorate. We are seeing a high interest between a balance of youth and experience. The party’s succession planning is in the right place
with so many people wanting to serve.”

The political leader also said that the party is adjusting to today's new normal: “We have to morph with the new demands of the structures and a society we could not imagine would be our world today. We have to embrace change, be innovative and be creative all at once. With adversity has come opportunity.”

Also commenting on the party's nomination process was Chairman Standford Callender who feels the PNM is doing it right: “This is translating into renewed vigour in the party. We are heartened that so many new faces have come forward. It takes courage to serve and we have plenty of that in Tobago. As a former representative I am well aware of the sacrifice persons must be willing to make to come forward. We also know we have to do some things differently and one of those things is attracting new talent. I want to bring attention to the tremendous interest and support shown for the party across Tobago. In some electoral districts it has been overwhelming.”

Secretary-General Yolanda George highlighted the current climate within the rank and file of the party: “The stage is set for youth and experience and women to make a significant contribution. I’m encouraged, it shows that we have a good future in this party. PNM is Tobago’s choice.”

The THA elections are scheduled to take place in January 2021.