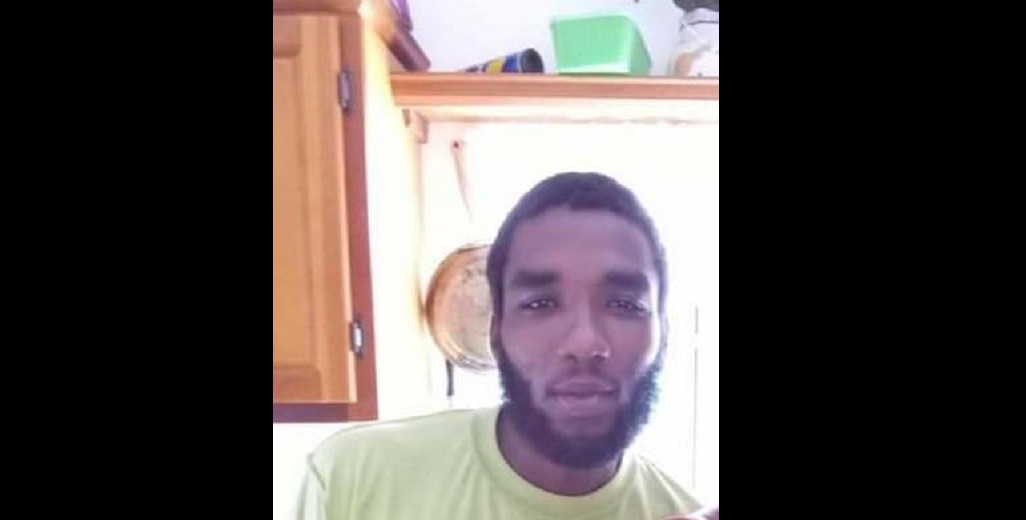 Thirty-four-year-old Robert George of Cumana, Toco, was arrested and charged with breaching a protection order and assaulting a woman on Saturday.

The victim applied for and obtained the protection order on February 13. The order prohibited him from engaging in, or threatening to engage in any act of domestic violence towards her, including verbal and physical abuse, for a period of two years.

A statement from the police service noted that on September 23 the woman was at home with her children when she and George got into an argument. He allegedly grabbed her by the face and neck before hitting her stomach.

She made a report to the Sangre Grande Police Station on October 4 and the matter was transferred to the Gender Based Violence Unit (GBVU).

Inquiries were conducted by WPC Narine who interviewed the complainant and produced the protection order obtained at the Sangre Grande Magistrates’ Court.

The woman allegedly revealed that she did not make a report to the police prior as she was hopeful that the relationship would have improved.

She also identified several marks on her face, neck and arm which she stated she received during the incident.

Based on the information, WPC Narine proceeded to Road Mosque where she met George. He was arrested and taken to the Toco Police Station where he was formally charged for the breach of a protection order and assault by beating.

He appeared virtually before Magistrate Erica Baptiste-Ramkissoon at the Sangre Grande Magistrates’ Court where he was granted bail with a surety in the sum of $20,000 on the condition that he does not have contact with the victim.

The matter was postponed to November 9.