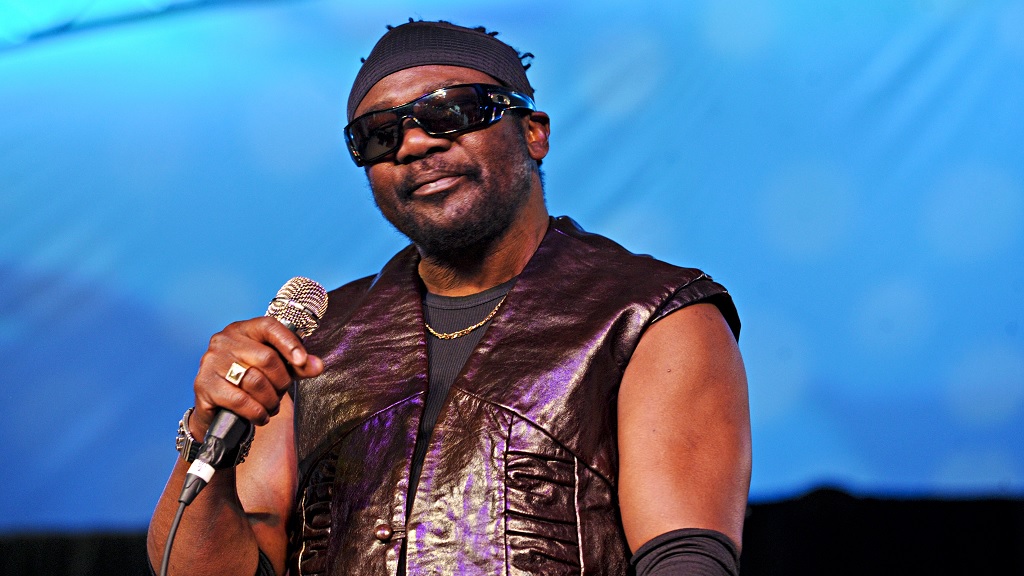 In this October 27, 2012 file photo, Toots Hibbert of Toots and the Maytals performs during The Voodoo Experience at City Park in New Orleans. Hibbert died on Friday, September 11, 2020. (Photo by Amy Harris/Invision/AP, File)

Toots Hibbert, the late legendary reggae singer and frontman of the Maytals, has grabbed the pole position on the reggae iTunes top 100 chart, occupying the current number one reggae song with 'Pressure Drop'.

The Jamaican cultural icon, who died in the Intensive Care Unit at the University Hospital of the West Indies last Friday after developing respiratory complications, currently holds six of the top 10 positions on the reggae iTunes singles chart. Bob Marley sits at #2 with 'Three Little Birds'.

Hibbert's cover of Otis Redding's '(I've Got) Dreams to Remember' is at #4, while his lovely cover of John Denver’s 'Take Me Home, Country Roads' revs up to #5.

Toots' chart success is a heady mix of triumph and tragedy for a man who was a standard bearer for Jamaican music for almost 60 years. On the weekend, the legend's death cast a sombre shadow over the entire industry but his death has followed a pattern familiar from the death of Michael Jackson, his biggest hits soaring back on the charts and radio playlists as news of his death spread.

Joe Esposito, senior director of Digital Sales at record label BMG, pointed to figures that showed a 6,700 per cent increase in Hibbert's album sales, virtually all of it digital, and astronomically equivalent boosts in track downloads and online streaming.

The label did not disclose the number of copies sold.

The cover of 'Three Little Birds' featuring Ziggy Marley from Hibbert's most recent album was added to the singer's Essentials playlist which is driving 80 per cent of playlist plays, Esposito also revealed.

"Toots' death is as big as John Lennon's death (in the US)," said US-based music insider and consultant David Spero, who has managed acts such as Hibbert, Joe Walsh from the Eagles, Cat Stephens and Bad Company, in the past decades.

"In some areas, his tracks are up almost 3,500 per cent, that's crazy. It certainly shows the world the influence that Toots has on the music to the point that people are scrambling to hear his music right now."