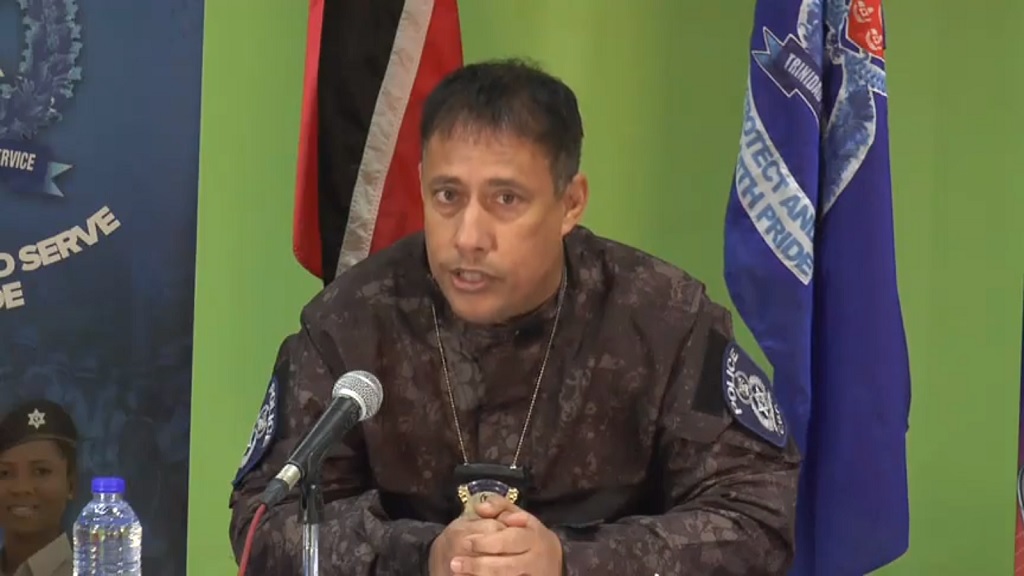 Commissioner of Police Gary Griffith on Saturday chaired a security meeting of all stakeholders involved in the Caribbean Premier League (CPL) T20 tournament which bowls off on August 18 in Trinidad.

The meeting was held at the Trinidad Hilton Hotel, where all six teams will be housed during the tournament which ends on September 10.

Among the stakeholders were the Ministry of Health, Heads of Police Divisions, Port-of-Spain and Southern, the Trinidad and Tobago Defence Force, the General Manager of the Hilton and his security personnel, and CPL Security Coordinators.

The CoP is advising the public that all measures are being put in place to ensure the health and safety of all local and international players.

All teams, he added, will have to undergo a quarantine period of 14 days during which they will be monitored and tested by officials of the Ministry of Health.

All teams will be staying under quarantine at the Hilton.

Commissioner Griffith noted that all teams will be kept in sanitised zones which are termed "bubbles".

He pointed out that fans and family members will not be allowed to visit training sessions, matches, or the hotel.

The Top Cop added that no spectators will be allowed at the venues during the games.

The tournament, featuring the six franchise teams, will play matches at the Queen's Park Oval, Port-of-Spain, and at the Brian Lara Academy, Tarouba, South Trinidad.

The Gold Commander for the CPL tournament is Acting Assistant Commissioner, Floris Hodge-Griffith.