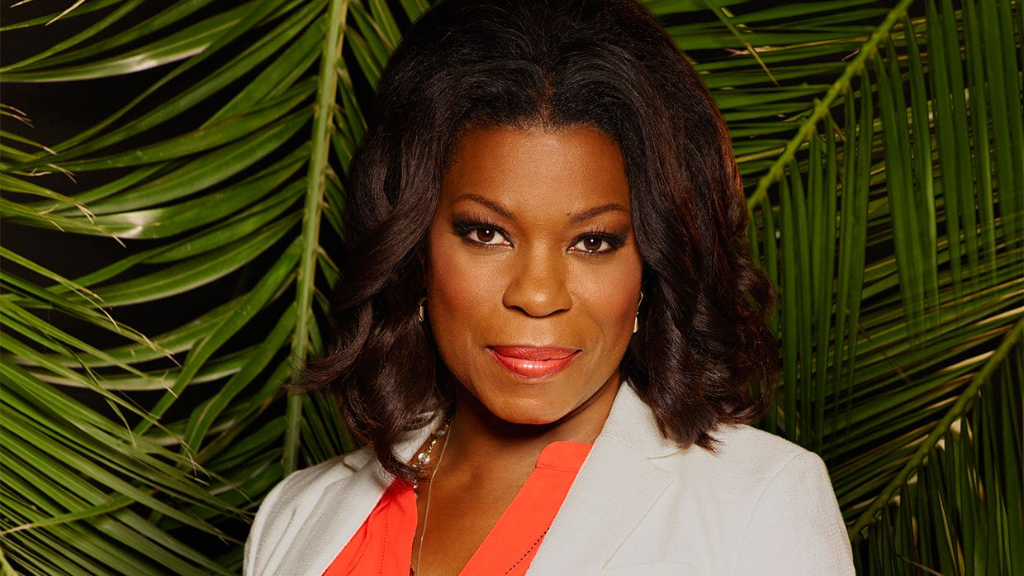 Trinidad and Tobago-born actress, Lorraine Toussaint, joins six people who will be honoured at the upcoming annual Legacy Awards Gala hosted by the American Foundation for The University of the West Indies (AFUWI) on February 19, 2020.

The Gala, to be held at the Pierre Hotel in New York City, is now in its 23rd year.

This black-tie ceremony is The UWI’s major fundraising event in the United States. It brings together alumni and partners of The UWI to raise funds for scholarships for its students while recognising the achievements of notable US and Caribbean personalities.

The Gala has become a ‘must-attend’ for captains of the diaspora, counterparts and colleagues in North America and the Caribbean. Dr  Harry Belafonte is the patron of the Gala and has served in this capacity since the Gala’s inception.

Vice-Chancellor of The UWI, Professor Sir Hilary Beckles, has hailed the AFUWI for “consistently honouring a fine group of individuals and organisations who are trailblazers within and outside of the Caribbean that make us proud and continue the legacy of high achievement and accomplishment which benefit us all.”

He also noted that the institution welcomes its many partnerships towards the benefit of the Caribbean region.

“The UWI recognises its responsibility to serve the 21st century needs of the Caribbean people and is thankful for the partnerships and relations—which combined with our innovative initiatives—are helping to build The UWI as a premier global brand”.

Throughout the year, AFUWI which is headquartered in Manhattan, New York City partners with the University’s alumni, the Caribbean community in the USA, American foundations and corporations to raise funds for scholarships in addition to development projects and academic programmes at The UWI. It provides an average of 50 scholarships each year.

The AFUWI Annual Awards Gala 2020 begins with a reception at 6 pm, followed by the dinner programme and a dessert party from 7 pm with an after-party at 9.30 pm hosted by Gala Chair, Doug E Fresh.

Individual tickets start at US$500 and must be reserved by/before February 18, 2020. Tickets for the after-party are available at US$100 per person and offers a two-hour full international open bar. To reserve or purchase tickets and for further information, please call 1-212-759-9345 or visit http://www.afuwi.org.

More about the Awardees

Allen Chastanet is a businessman and politician who has been Prime Minister of Saint Lucia since June 2016. He previously served his country as Minister of Tourism & Civil Aviation. Before he became Prime Minister he held the position of Managing Director of Coco Resorts and has had significant experience in the field of tourism, having also served as Saint Lucia’s Director of Tourism and a former President of the Saint Lucia Hotel and Tourism Association.

Keith Duncan is Group CEO of JMMB, Jamaica’s first money market broker which was established in 1992. Keith joined JMMBTT as Trading Manager in 1993 and in 2000 became its Deputy Managing Director. He was promoted to Group Chief Executive Officer in 2005 and has responsibility for overall performance and charting the strategic direction of the Group. Keith served as a Vice-President of the Private Sector Organisation of Jamaica during the period 2012-2014 and continues to contribute to Jamaica through various roles including his membership on the Economic Programme and Oversight Committee (EPOC).

Lorraine Toussaint is a renowned Trinidadian-American actress and producer. She is the holder of a SAG Award and Critics’ Choice Award for Best Supporting Actress in a Drama Series, among many other accolades. Toussaint has appeared in hits like the Netflix original series, Orange is the New Black and the Academy Award-nominated film Selma. Among her many successful TV credits are recurring roles on popular shows such as Law & Order, Ugly Betty, CSI: Crime Investigation, Grey's Anatomy and Scandal.

David Paterson is nationally recognized in the US as a leading advocate for the visually and physically impaired. He has enjoyed a successful political career and has made history as the first non-white Secretary of State in New York; the first African-American Vice-Chair of the National Democratic Party; and the first non-white legislative leader in New York. In 2004 he also became the first visually impaired person to address the Democratic National Convention, held in Boston, Massachusetts and in 2006 he was elected New York’s first African-American Lieutenant Governor.

Jamaican-born, Dr Godfrey Gibbison is an Associate Professor and Dean at the College of Charleston, South Carolina. He is also a former lecturer in economics at The University of the West Indies. Dr Gibbison has been a consultant with the World Bank and the Inter-American Development Bank to support the development of Jamaica. He has also established a comprehensive social security programme on the island aimed at households that are severely impoverished.

Meredith Marshall is Co-Founder and Managing Partner of BRP Companies, a New York-based real-estate firm that is at the forefront of affordable, mixed-income, and market-rate housing and commercial developments. From its modest beginning in 1998 as a local development company, the firm has successfully evolved into a vertically integrated organisation offering a full complement of development, construction, property management, and financial services.