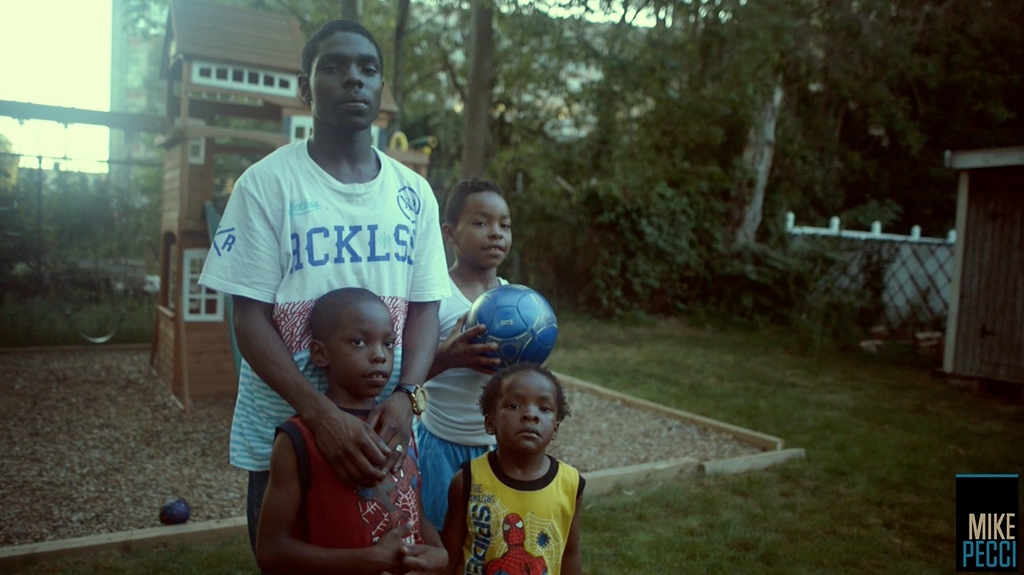 One of the young men, Dequan, from the film This Aint Normal with his three younger brothers.

An independent filmmaker from Trinidad is happy that Caribbean audiences will finally get to see one of his films.

Rudy Hypolite’s documentary This Ain’t Normal, will be available for audiences in the United States Canada and the Caribbean to rent and own on DVD and North American digital HD internet, cable, and satellite platforms through Freestyle Digital Media on June 12.

Hypolite, who lives in Boston, said this is the first time one of his films will be shown outside of the United States.

“My hope is that when they see the film there is something in it that allows them to have empathy, to have some kind of connection so they will think about what they can do in their particular neighbourhood,” he told Loop. 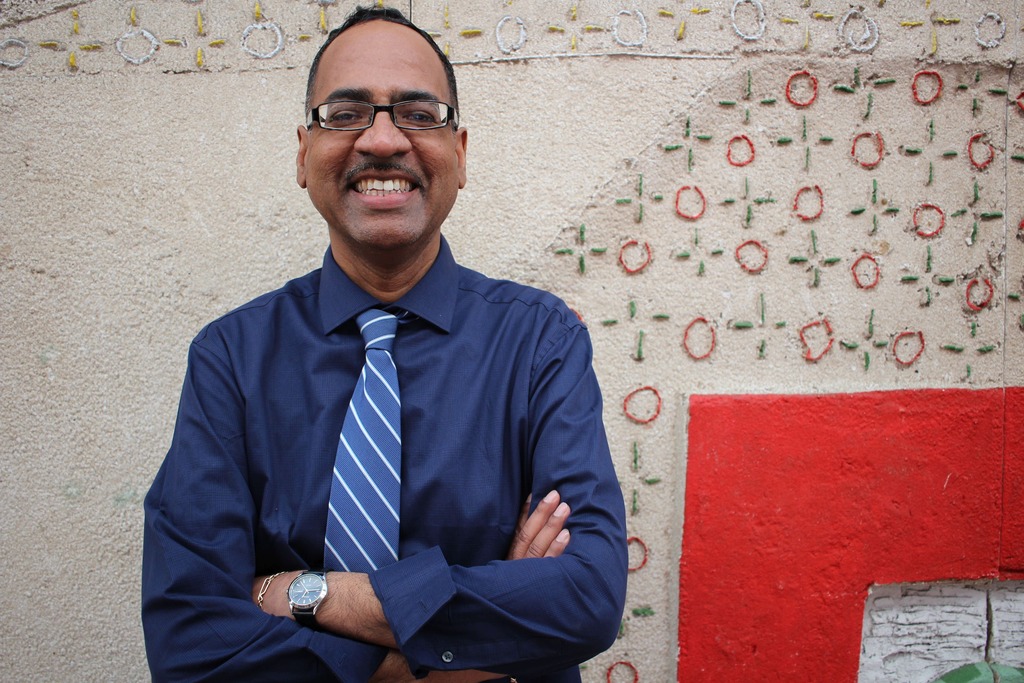 This Ain’t Normal is a documentary feature film that transforms gang members from angry, threatening individuals to fragile youngsters endangered by their harsh surroundings (and often absentee fathers) and the allure of gang culture.

The film unveils a workable remedy to the crisis of gang membership in major cities, a solution that can lower the rate of gun violence, incarceration, and family heartbreak and give imperiled youth the incentive to stay alive and thrive.

“The documentary follows five young men from two crews who look at each other as brothers. I followed two gangs from two neighbourhoods in Boston but the story took me to five young men from five particular neighbourhoods. I let them tell their story but basically it spotlighted the work of Street Safe and social workers in finding a solution to teach them a different way,” Hypolite explained.

Street Safe is an initiative of The Boston Foundation, which aims to contribute to a reduction of violence in Boston by focusing interventions on the City's most active gangs in neighbourhoods disproportionately affected by gang violence.

Hypolite said he was inspired to do the documentary while shooting a prior film called PUSH: Madison vs Madison about an inner-city high school basketball team.

“They were the most talented team in Massachusetts but a couple of kids were from rival gang neighbourhoods and it triggered the idea. My growing up in Boston in Roxbury was among young men in gangs and the way they were portrayed in the news, it never gave the back story. The film was shown nationally here on ESPN, PBS, and the Magic Johnson network of cinemas,” said Hypolite who approached Street Safe to get access to the young men.

With Street Safe’s access, Hypolite was able to embed himself without cameras for three months, befriending the workers and the young men he encountered. After building up trust, he was able to take his crew in and talk to the young men.

“Once I gave them a sense of what I was trying to do and I brought the crew in they protected us. Having been out there with them beforehand I knew which ones I wanted to talk to and they wanted to tell their story because no one asked them. They wanted to speak, some of them are so articulate. These are intelligent young men who, if given different circumstances, could have been executives.”

Manager of the Media and Technology Department of Harvard University, Hypolite has been working as an independent filmmaker for 26 years.

Originally from Curepe, he left Trinidad at the age of 15, finished high school in the US and studied television and film production at Boston University.

“I was always fascinated by movies and television. My interest developed when I was 11 and I went to the movies to see a film that was about my uncle who I never met,” he said.

That uncle was Guyanese author Eustace Braithwaite, whose autobiography To Sir, With Love was made into an acclaimed film starring Sidney Poitier.

“Seeing that film inspired me. If he could attain the things he did — got his masters and wrote that book — then this little boy from Trinidad could do this.”

His first film project was on the West Indian Carnival in Boston.

He said: “My interest is in telling stories that aren’t told.”

This Ain’t Normal was directed by Hypolite who co-wrote it with Oriel Danielson and co-produced it with Dennis G. Wilson.