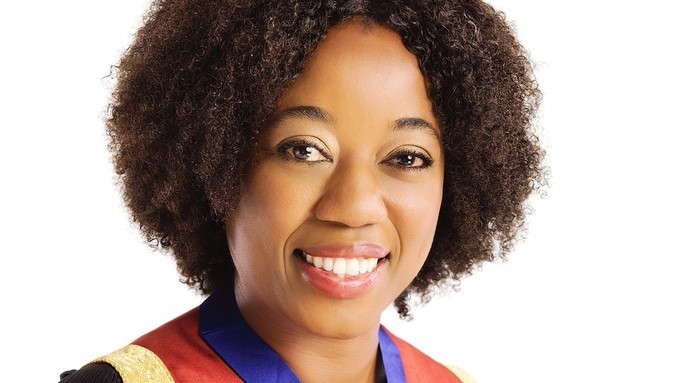 Dr Mandisa Greene is the first black President of the Royal College of Veterinary Surgeons.

For the first time in the 176-year history of the United Kingdom’s Royal College of Veterinary Surgeons, there is a black President and she is a Trinidadian.

Dr Mandisa Greene was invested as the President at the RCVS’ first virtual Annual General Meeting on July 10.

Her appointment in the height of a global Black Lives Matter movement is certainly significant but the Holy Faith Convent alum does not feel pressured.

“No I don’t feel any pressure. It feels like an honour and privilege to be that person. I often liken it to where the first of anybody does anything because they know they can do it.  There will be people looking on to see what that looks like but I intend to have integrity and be authentic with anything I do,” she told Loop via phone.

Greene became a member of the Council in 2014, the first black person to join. 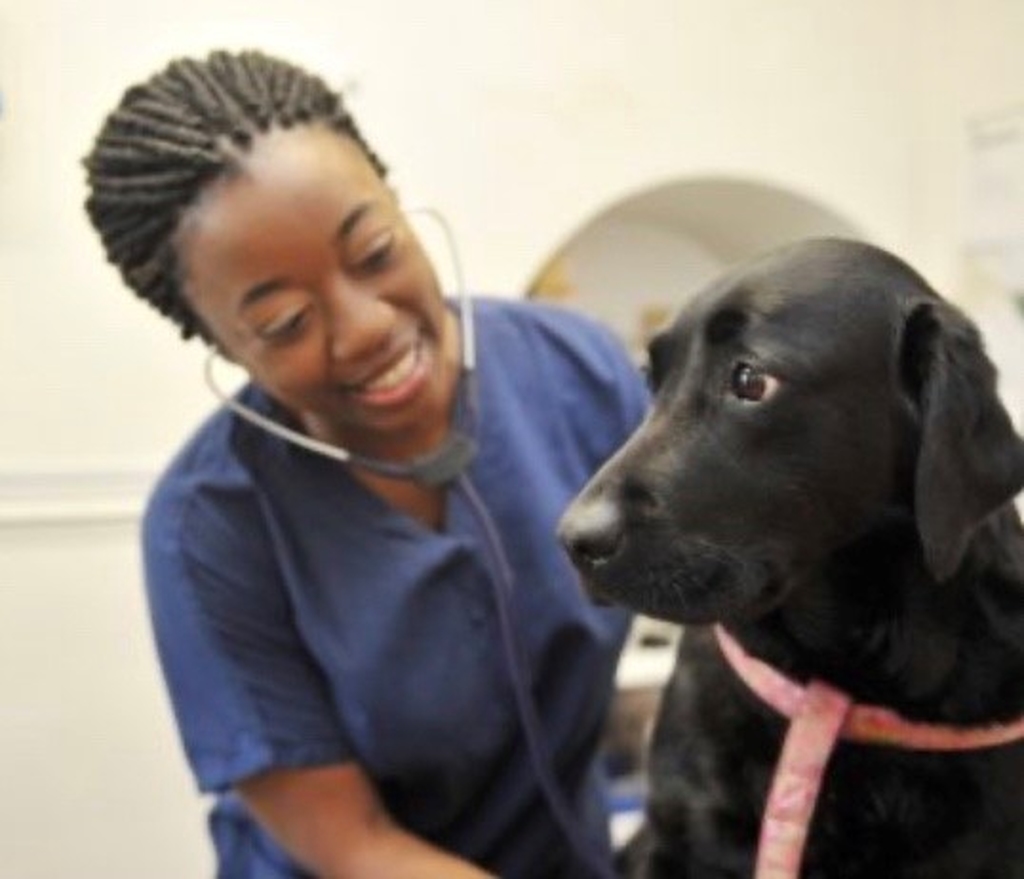 Dr Mandisa Greene wanted to be a vet since she was a child.

While becoming President was not something she planned, the mother of two said she wanted to make a difference.

“I have been a member for about six years and I was reading an interview I did the other day when I first got onto the council and they asked what are my political ambitions? They liken it to a parliament and I said, and it still stands, that I never aspired to any political greatness I just wanted to make a difference and I wanted my time to matter.

“You are on it for four years and you have to get re-elected when I got re-elected it became clear that if I wanted to do anything more I had to try to move up the ranks. I wanted to make a difference and penetrate it on a different level,” she told Loop via phone.

As president for the next year, Greene is the face of the organisation and her duties include admitting graduates into the profession, awarding Fellowships, Diplomas and Certificates to veterinary surgeons, veterinary nurses and others, chairing committee meetings and meetings with stakeholders.

“We have a number of concerns,” she said when asked about the issues she plans to address in her new role.

“One of the biggest is what happens when the transition from Europe ends and what that will look like. Vets have reported an increase in hostility, what would the environment be and would they want to stay here? We are heavily reliant on Europeans, 50 percent of vets in the UK come from Europe. One of my goals is not only to make sure they could stay and work if they want to but that they do want to stay,” she said.

In the opening speech at her investiture, Greene said that she wants to use her platform and her passion for veterinary medicine and animal welfare to inspire others who think the field is not for them. She gave a recent example of where she encouraged Reanne, a young woman from an Afro-Caribbean background who always wanted to be a vet, to conquer her doubts about joining the profession and successfully apply to study at Liverpool Vet School.

“I am trying to address the role modelling factor…the aim is to try to be as visible as possible and share my story so little children who were like me and have that spark could see there is someone who looks like them so they could do it too,” she said, noting that as West Indians, there is an advantage to growing up in a society where everyone looks like you and there is no limitation to what you can do.

Growing up in Trinidad since the age of two, Greene knew she wanted to be a vet from small.

“I didn’t know what it was called but I knew I wanted to help animals. I give 100 percent credit to my parents. I was identified as the vet in the family so they gave me responsibilities for anything that was wrong with the pets. They would include me in any discussion with the animals and when it came to looking after their health they gave me the responsibility,” she recalled.

After secondary school where she focused on sciences, Greene followed her siblings to England where she was born.

Having declared her intention to be a vet throughout her life she expected to sail into university but was rejected from every single one she applied to.

Unknown to her, universities at the time required work experience that proved a candidate’s commitment to veterinary science.

“I was advised to do courses that would help me so I did a degree at the University of Exeter for three years. I did a degree in Biological and Medicinal Chemistry and I found a vet I could work with and every opportunity I had I went and along the way I met other people. I was told I shouldn’t just go to vets, I should go see animals being slaughtered and do research in a lab. People pointed me to experiences I could have so by the time I applied, three years after my first application, I got accepted to every university I applied to,” she said.

She chose the veterinary school at the University of Edinburgh in Scotland and though Greene struggled with some courses she was determined to achieve her dream.

“I didn’t ever seriously consider giving up but I got to a stage of surrendering when I was the lowest in my journey. I was sitting my final exam and it was my final chance to pass. When you face failure once or twice, life starts almost telling you I know you think you are going to be a vet but I have other plans. I was so invested in this journey. I thought when I got to vet school I would sail through everything because it was my destiny. Everyone in my family was so wrapped up in this, they were emotionally and financially invested. There was just so much pressure,” she recalled.

Luckily, she passed that final exam and after graduation in 2008, immediately started working part time with a vet in Scotland before moving to another practice in England.

Greene also worked in a dedicated emergency clinic covering North Birmingham for a couple of years before she worked as a locum in a variety of practices across the West Midlands.

She also added published author to her list of achievements, having been the researcher on a paper about genomic variations in Mycobacterium published in BMC Microbiology.

Asked what it felt like to achieve the dream she harboured from childhood, Greene said the beauty of the journey is that she didn’t know what it would feel like.

She said: “I just wanted to be a vet. Being able to do my job, help animals and help the people who own the animals, to see the happiness on their faces; that is the joy. Making sure animals stay healthy makes me happy, I love my clients, building relationships with people and I love getting to know their pets.”

Trinidadian awarded by the Queen for service during COVID-19 pandemic