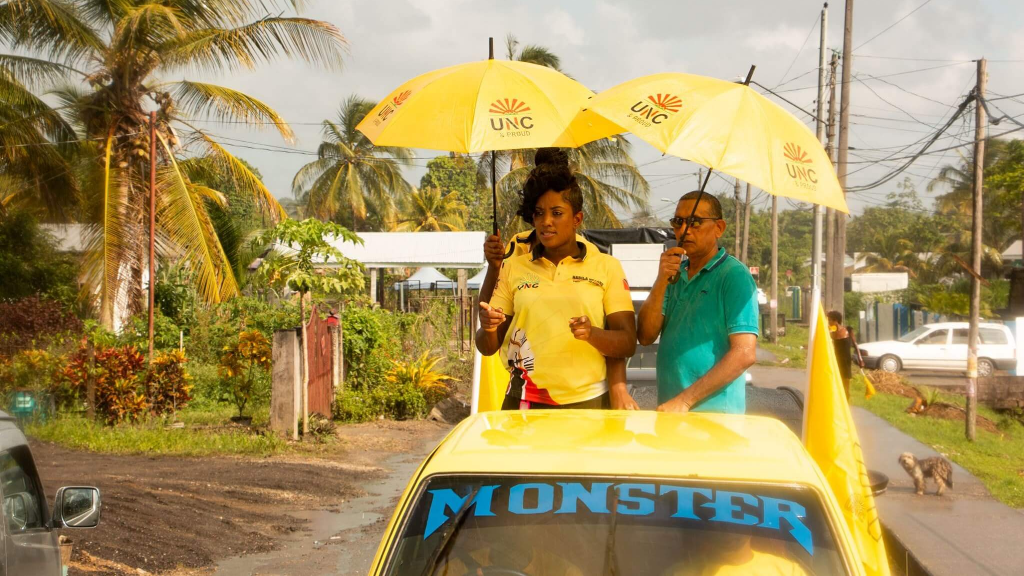 Ooron Le Blanc, known as Trinidad Mad Man, has called on the United National Congress (UNC) to refrain from using his music on their campaign trail.

The soca artiste has requested that Toco/Sangre Grande candidate, Nabila Greene, pay him $200,000 for the unauthorised use of his song, “Married ah Orange”.

In a preaction protocol letter sent by his lawyer Rajkumar Teelucksingh, Le Blanc requested that she stop using his song to campaign or face legal action.

Teelucksingh in the letter indicated that his client sent a demo of his popular tune with a view of entering a contract for its use.

The demo was supposed to be sent to UNC PRO Anita Haynes, but this was not done.

Teelucksingh said Greene proceeded to use the demo on a UNC campaign music truck in Valencia, Matura and Sangre Grande as a campaign tool without Le Blanc’s expressed permission.

According to the letter, attempts were made to settle the matter with Greene, however, this was met with “aggressive language” “not becoming of a Political Candidate”.

For violating the artiste’s intellectual property rights, notice was given to cease and desist from continuing to use the demo and pay the sum of $200,000 – the value of demo.

Alternatively, if Greene wishes to continue using the song she can choose to enter into a contractual agreement for the use of the song as well as compensation.

Failure to comply within three days of the letter would result in the initiation of legal action.

This is the second artiste to have sent a preaction protocol letter to an election candidate.

People’s National Movement (PNM) candidate for Point Fortin, Kennedy Richards Jr, received a letter from Trinidad Killa, for the alleged unauthorised use of his song Dyy Zess for his campaign.

The candidate has since denied this.

PM campaigns in Diego Martin West, demonstrates how to zess