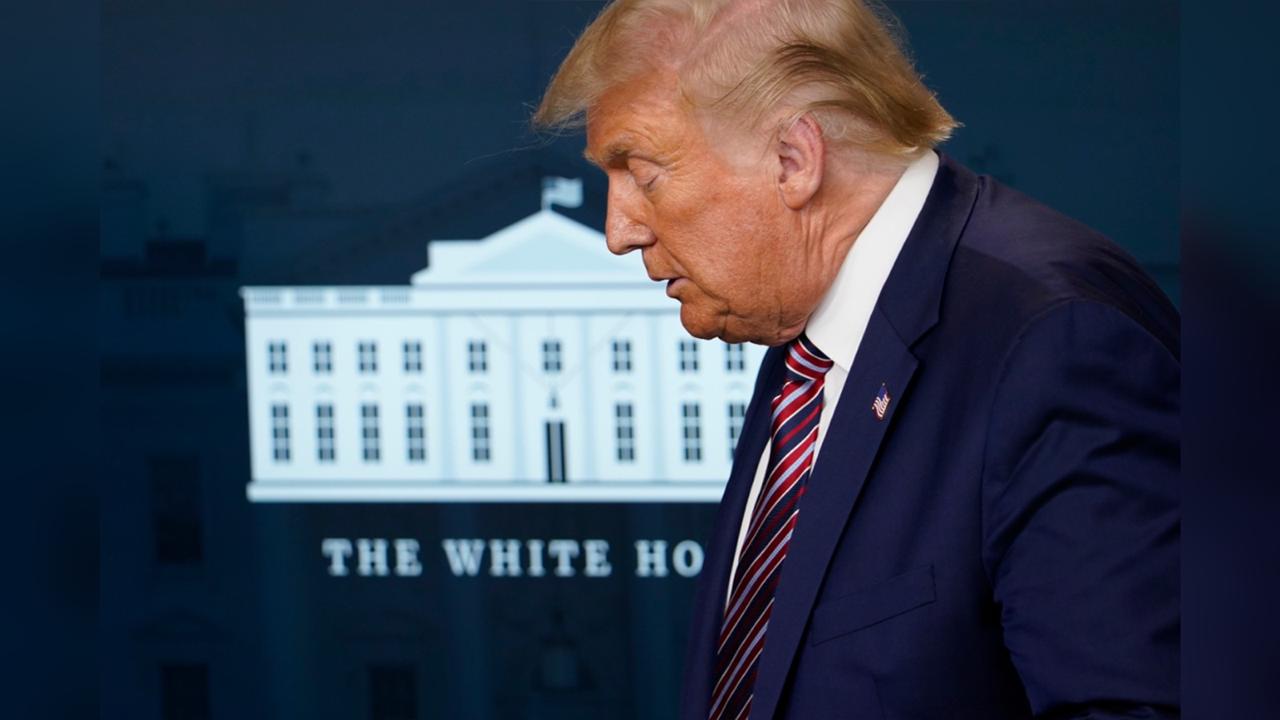 President Donald Trump said Thursday that he opposes additional funding for the US Postal Service, acknowledging that his position would starve the agency of money Democrats say it needs to process an anticipated surge in mail-in ballots during the coronavirus pandemic.

Trump also falsely stated that Democrats were pushing for universal mail-in voting and made the unfounded claim that mail-in voting would lead to massive voter fraud in the November election. Polls indicate Trump is in for a tough reelection fight against Democrat Joe Biden.

The Republican president said on Fox Business Network that among the sticking points over a new virus relief package were Democrats’ demand for billions of dollars to assist states in protecting the election and to help postal workers process mail-in ballots.

“They need that money to have the post office work so it can take all of these millions and millions of ballots,” Trump said on “Mornings with Maria," adding, “If they don’t get those two items, that means you can’t have universal mail-in voting because they’re not equipped to have it.”

“The President of the United States is sabotaging a basic service that hundreds of millions of people rely upon, cutting a critical lifeline for rural economies and delivery of medicines because he wants to deprive Americans of their fundamental right to vote safely during the most catastrophic public health crisis in over 100 years," Biden spokesperson Andrew Bates said in a statement.

Negotiations over a new virus relief package have all but ended, with the White House and congressional leaders far apart on the size, scope and approach for shoring up households, reopening schools and launching a national strategy to contain the coronavirus.

While there is some common ground over $100 billion for schools and new funds for virus testing, Democrats also want other emergency funds that Trump rejects, including to shore up the US Postal Service and election security ahead of the November election.

“They want $3.5 billion for something that will turn out to be fraudulent. That’s election money, basically,” Trump said during Thursday's call-in interview.

“They want $25 billion — billion — for the post office,” he said, adding that, without it, the Postal Service won't be equipped to handle the influx of mail-in ballots.

Democrats have pushed for $10 billion for the Postal Service in talks with Republicans on a huge COVID-19 response bill. The figure is down from a $25 billion plan in a House-passed coronavirus measure.

Rep Gerry Connolly, D-Va, chair of the House subcommittee on government operations, said Trump is acknowledging that he wants to hold up funding for the US Postal Service to hinder Americans from voting.

“The president admits his motive for holding USPS funding hostage is that he doesn’t want Americans to vote by mail,” Connolly said in a statement Thursday. “Why? It hurts his electoral chances. He’s putting self-preservation ahead of public safety, for an election he deserves to lose.”

Trump abruptly escorted from briefing after shooting near White House

States on hook for billions under Trump's unemployment plan