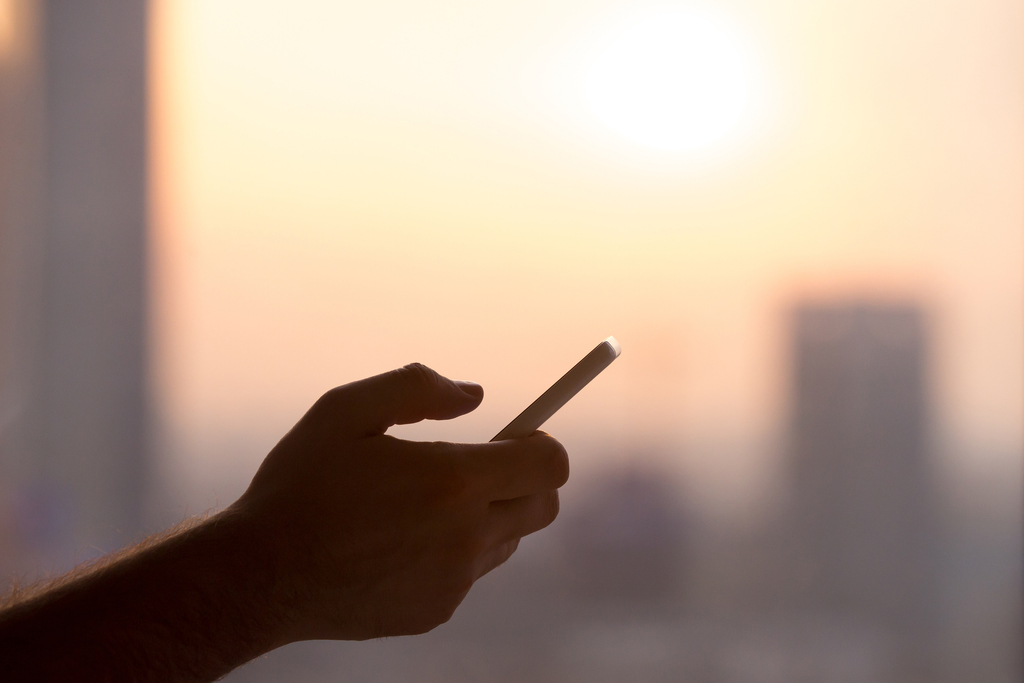 If you’ve missed a call from a foreign number you don’t recognise, it’s best not to return that call.

That’s the advice from the Telecommunications Services of Trinidad and Tobago (TSTT) which is advising mobile phone customers against returning missed calls from unfamiliar foreign numbers.

This, as the company says it has become aware of an influx of 'one ring' telephone calls originating from the +252 (Somalia) country code.

It said the activity appears to be part of a premium rate scam intended to prey on unsuspecting recipients who return these calls and stay on the line for an extended period.

TSTT advised that in scams of this nature, numbers are randomly dialled from an automated system.

It explained that while these scams do not typically entail hacking of customer's phones returning these calls may result in significant charges.

TSTT assured that it is working to safeguard the interest of its customers, adding that it will continue to closely monitor activities associated with this scam and block affiliated numbers.

Man swindled out of $10K in job scam