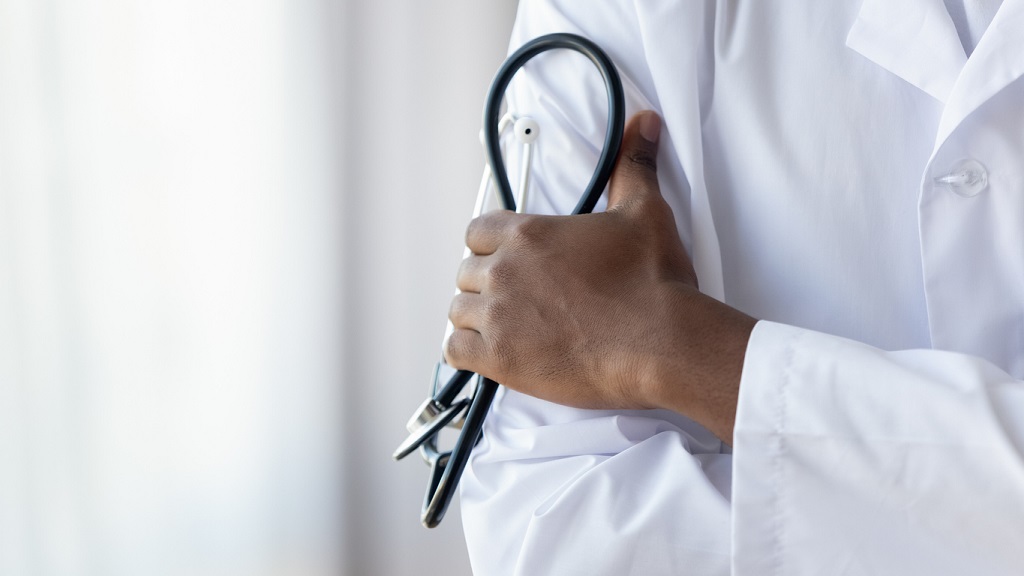 The Trinidad and Tobago Medical Board said it will be meeting to discuss a doctor who was alleged to have made racist comments which have since been shared online.

Loop News was told that the matter would be discussed at the Council’s regular monthly meeting which will be held next Wednesday (November 11).

The Board said a response would be issued following the outcome of the meeting.

Social media comments have been astir over the allegations after the audio recordings were shared online.

The PNM Women's League called for an investigation into audio recordings where a man referred to Afro-Trinidadians as 'monkeys' and called members of the police service 'dunce n****ers'.

In an audio clip circulating online, a male voice was heard saying:

'A lot of patients racial so we prefer an Indian nurse, a lot of people...don't want [black] nurses dealing with them...just tell all them applicants send a photo ID. Me ent racial but everybody doing it is only Creole...no Indian...only Creole does do them thing. They want to kill and beat up people and rob people business and things...and bawling black lives matter. They does get on like f***ing monkey.'

In another clip a male voice was heard saying: 'Police is dunce n****ers. If ever you bring up that word about Labour Board again, I firing you on the spot. Your father is a pauper compared to me...I'm a multimillionaire.'

Many commented via social media, calling for the matter to be investigated:

Rae Byron: ‘I'm disgusted by these videos…[the doctor] claims to be educated but he speaks ignorantly. Who knows how many patients of African descent he could have purposely overcharged or misdiagnosed. He needs to have his license taken away immediately!’

Marsha Leiba: ‘He supposed to be a role model cause it takes a lot to be a [doctor] and years of training he is a big let-down to the profession. Anyone who agrees with his statements is racist themselves.’

Catrina Pierre: ‘He must not practice again.’

Debbie Ann: ‘Where the doctor's offices are, boycott, boycott that business.’

Duran Icewolf Kazama: ‘Take away his practice licence. Put up his picture let everyone see it. Disgusting.’

Sean Nalini: ‘Wayyyy. Hopefully this puts TnT and everyone in different walks of light and colour on the same path to progress as well as resonates among politicians/authorities. The future is unity and compromise not corruption and division.’