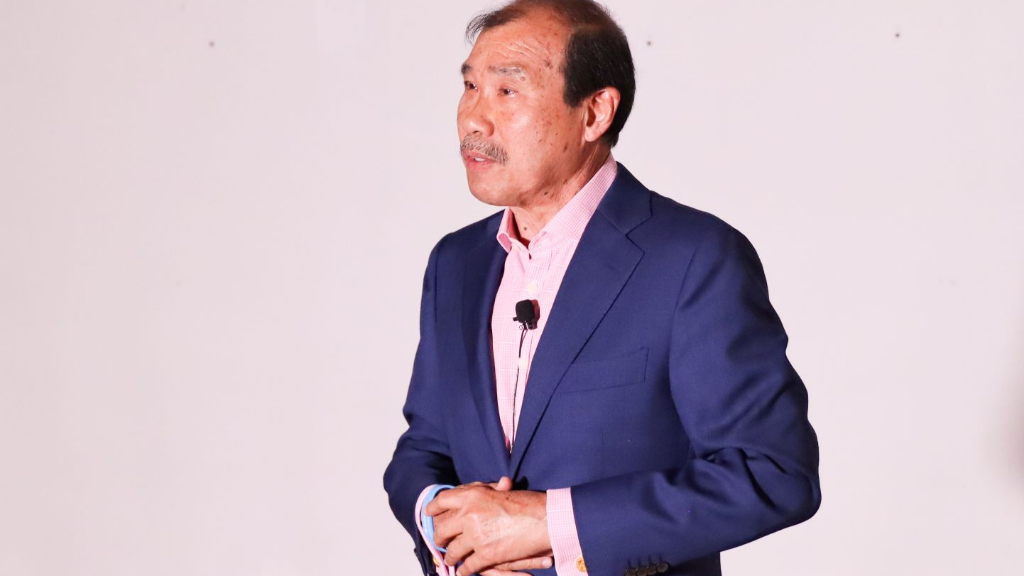 Trinidad and Tobago is one step closer to becoming a cashless society.

This, as the FinTech Association of Trinidad and Tobago (FinTech T&T) was recently launched an event held at National Museum and Art Gallery, Fredrick Street, Port-of-Spain.

The idea to form a FinTech Association was borne out of a FinTech Roadmap developed by a local consultant in November 2018 as an initiative to position T&T as a FinTech-enabled international financial centre and a leading regional FinTech hub.

The inclusive, non-profit organisation aims to improve the delivery of financial services in Trinidad and Tobago and the wider Caribbean and promote a cashless future.

The newly formed Association will be led by a volunteer group of members who will use an independent structure, based on the pillars of transparency, accountability and good governance.

FinTech T&T will work closely with Government and regulators to advocate for the adoption of global standards in the local FinTech sector.

The T&T International Financial Centre (T&T IFC) will lead the charge in rolling out the system until the private sector is ready to take over.

Addressing the gathering via video presentation, Finance Minister Colm Imbert said he was very happy to be associated with the launch of the FinTech Association and its objective to promote, education, collaborate in the use of digital technology in financial services.

He noted that Government has started work in this regard, with implementation expected in some departments shortly.

“The Government has already begun moving in this direction. In the Ministry of the Attorney General, they are already moving swiftly to remove the use of cash payments, and departments such as the Registrar General’s office, Registries of Companies and soon - Licensing Office will utilise this form of payment.

There is also a plan to implement this at Inland Revenue and Treasury Offices. T&T IFC who is the brain behind all of this has already started attracting investors from overseas to come and set up shop in Trinidad and Tobago to use as a base to spread the use of digital technology and financial services.”

T&T IFC Chairman Richard Young said the Association is the first of its kind in the region.

Young said it was a step in the right direction as it would allow organisations and stakeholders from across the FinTech community to come together and advocate their interests, foster collaboration and promote the development of industry standards.

“A cashless Carnival will mean there will be no long queues, it will save time, there is greater security, more efficient hygienic routines (as no cash is exchanged) and increased financial control and management,” he said.

FinTech T&T will bring together stakeholders and create a collective voice for the industry and facilitate collaboration between market participants and stakeholders.

It will also aim to provide a platform for members to engage Government ministries, departments, agencies, regulators and other key stakeholders to share ideas, solve problems, promote best practices, network and shape the future of the industry.

The organisation will work to create an environment where FinTech companies can flourish, where the Government, businesses and financial institutions embrace and adopt new technologies and where there is “buy-in” from the general public.

FinTech T&T’s mission is to facilitate a globally competitive ecosystem that will establish Trinidad & Tobago as a leading FinTech enabled society in Latin America and the Caribbean and contribute to the creation of an interconnected, cashless society.