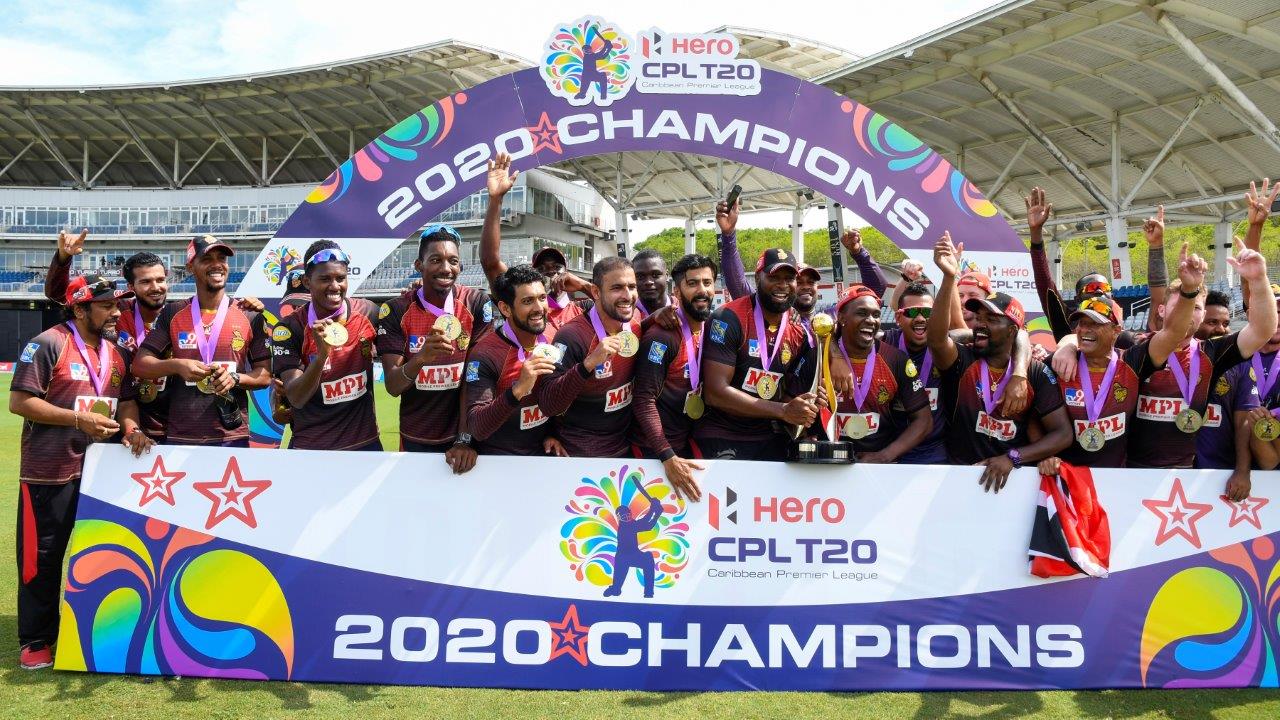 Trinidad and Tobago's Leader of the Opposition Kamla Persad-Bissessar has hailed the resilience and the discipline showed by the Trinbago Knight Riders in winning the 2020 Hero Caribbean Premier League on Thursday.

The Knight Riders brushed aside the first-time finalists, St Lucia Zouks, to record the first perfect season for any team in CPL history.

Mrs Persad-Bissessar stated on her Facebook page after the final: "Congratulations to the Trinbago Knight Riders on an amazing, unbeaten campaign which ensured that they captured their fourth Caribbean Premier League(CPL) title today."

She added: "Today's victory showed that our players were determined to deliver victory, and were resilient and disciplined in their approach, stepping up their game to meet the challenge of each match."

The United National Congress leader said the TKR's win was inspirational to the people of Trinidad and Tobago.

"TKR's unbeaten run in this year's CPL offered great inspiration to us as citizens because it demonstrated the reward of team work, the value of never giving up and the courage of being determined even when the going gets tough. TKR has given us more than just entertainment and national pride but they have instilled qualities which we all should live by in these uncertain times," Mrs Persad-Bisessar stated

The Opposition Leader of Trinidad and Tobago also praised the outstanding individual players, saying that the nation is grateful also to the talented individuals from other countries on the team.

"The masterful innings of 72 from Skipper Pollard of only 28 balls against the Tridents to pull off an amazing victory some weeks ago, Bravo's 500th T20 wicket earlier in the tournament and Lendl Simmons becoming the leading run scorer in CPL history during his elegant knock in the finals were all moments in the tournament which exemplified the world class talent that hails from our nation and more so the dynamic unit that is the Trinidad Knight Riders," Mrs Persad-Bissessar stated.

The Leader of the Opposition of Trinidad and Tobago also offered congratulations to the member of the TKR staff and management who contributed to the team's success.