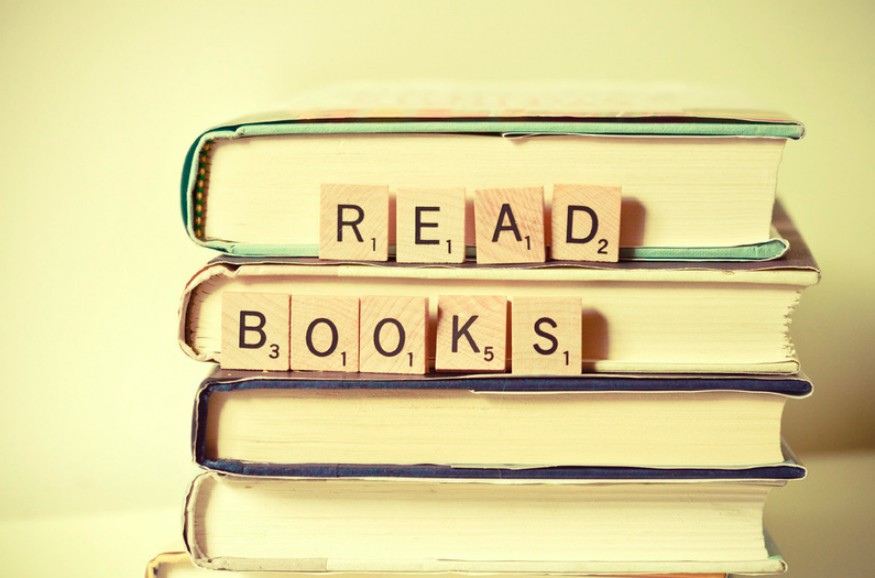 Three emerging TT writers are now vying for the non-fiction category prize in the second year of the Johnson and Amoy Achong Caribbean Writers Prize.

They are, in alphabetical order: Amanda Choo Quan for 'It Starts with a Shatter (extract from An Emotional History of the West Indies)'; Melissa Doughty with 'The Road I’ve Walked: The Story of Joan Jackson'; and Amilcar Sanatan whose Disappearing Boys (extract from For Small Men and Big Boys)' also made the shortlist.

The three shortlisted writers for the 2020 non-fiction edition of the Johnson and Amoy Achong Prize [JAAWP] were chosen from six finalists, who topped a total of 20 entries from six Caribbean countries – Antigua and Barbuda, Barbados, Guyana, Jamaica, St Lucia and Trinidad and Tobago. Thirteen were received from women, seven from men.

The judging panel of the 2020 Prize offered the following comments: “There was a wide range of subject matters and angles of treatment in the submissions from across the Caribbean. This made our job as judges both challenging and exciting. We chose the top three submissions on the bases of the depth of treatment of their central issues as well as their narrative sophistication. The three finalists, though individually unique, share the following in common: they recognise the power of personal narratives; they are neither overtly didactic nor self-consciously academic, and their messages shine through their carefully curated stories.”

Dedicated to the advancement of emerging Caribbean voices, the Prize is sponsored by Dr. Kongshiek Achong Low, medical practitioner and Chairman of Medcorp Limited, in memory of his parents, and is administered by The Bocas Lit Fest in Trinidad and Arvon in the UK.

The Johnson and Amoy Achong Caribbean Writers Prize gives the winning Caribbean-based writer time to progress a work of fiction. In 2019 the Prize was open to fiction writers and was won by Jamaican Sharma Taylor. In 2021, the Prize will be open to writers of poetry.

In addition to a cash award equivalent to US$3000 and travel to the United Kingdom to attend a one-week intensive Arvon creative writing course at one of Arvon’s internationally renowned writing houses, each winning writer spends three days in London, hosted by Arvon and in association with the Free Word Centre.

The winner is also mentored by an established writer in the genre and gets the chance to be agented by a literary agency in the UK.

To learn more about the Prize, visit www.bocaslitfest.com/2020/awards/the-johnson-and-amoy-achong-caribbean-writers-prize/