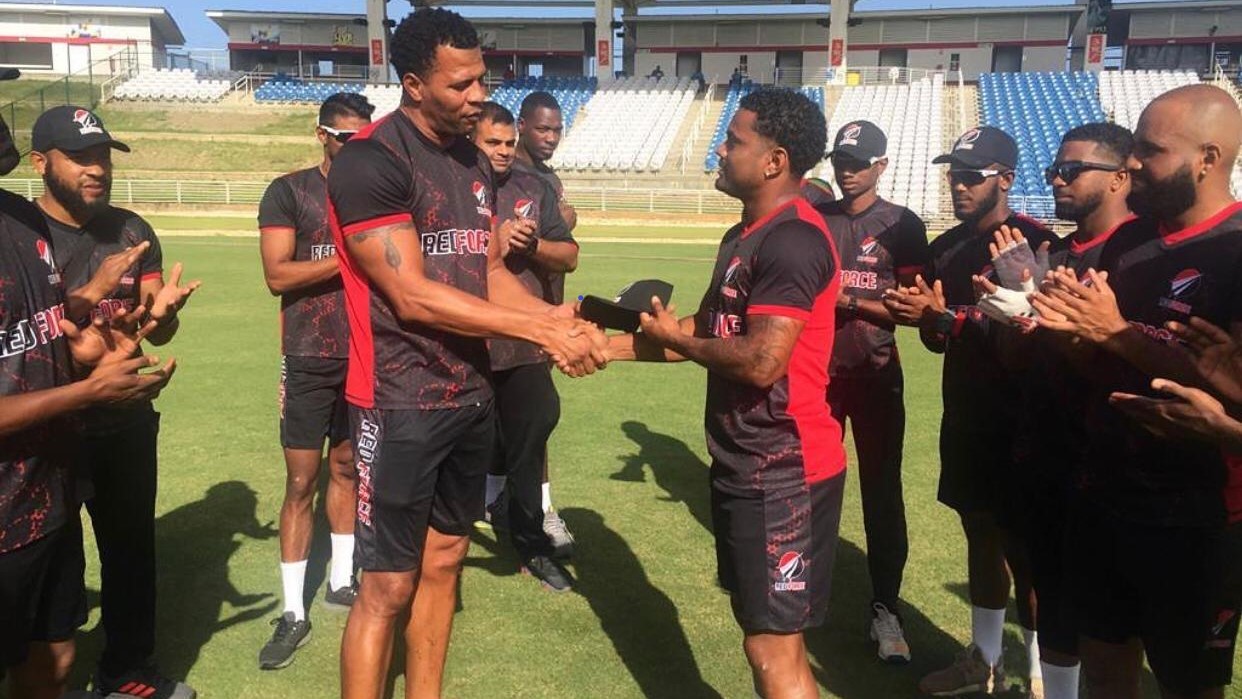 The Trinidad and Tobago Cricket Board have signaled its intention to recruit a Head Coach with responsibility for the development of the national cricket team. The vacancy notice was placed on its website on April 2.

Mervyn Dillon is the current Head Coach and has had a successful 2020 West Indies Championships – Trinidad and Tobago placed second in the six-team table.

When contacted Dillon said he was only made aware of the advertisement by someone who had seen it on the TTCB website. He, however, did mention that his contract ends at the end of April 2020.

He added that he has no problem with the advertisement but said he would have liked the courtesy of receiving the information at the same time as everyone else and indicated that he would be applying as he felt a year was not enough to judge his performance.

Dillon further added that he would like to continue working with the young talent in the team that has come to understand that once you are performing, disciplined and putting in the hard work you will be given the chance in the Trinidad and Tobago team.

“I’ve created an environment that players can trust in and understand that I’m here fighting for them and I want the best for the team, not any one individual,” Dillon said.

He said the incident surrounding veteran player Denesh Ramdin was unfortunate but has put that behind him as there were many positives coming out of this shortened season. The competition was cut short due to COVID-19 on March 14 with just two rounds left to play.

Azim Bassarath, President of the Trinidad and Tobago Cricket Board told Loop News that this is the first time the organization has attempted to advertise for the position. He said it is an attempt to be fair and transparent.

He indicated that last year during the Super 50 competition, Dillon replaced Kelvin Williams who had resigned from the position and at that time it was made clear to Dillon – having appointed him for the four day competition as well – that the position would be advertised at the end of his contract period at the end of April and he was free to apply. Bassarath said a letter dated November 22, 2019, was delivered to Dillon outlining these details.

Loop News understands that several top coaches in Trinidad and Tobago are expected to apply for the position. In terms of qualifications and experience Anthony Gray (Former Youth Coach) leads that list along with Mervyn Dillon (Current Coach), Imran Jan (QPCC Head Coach), Samuel Badree (Former West Indies Player) and it has been hinted by sources that Floyd Reifer (Former West Indies Coach) and several others may apply.

The following are the details of the advertisement:

The Head Coach reports to the Chief Executive Officer.

The Trinidad and Tobago Cricket Board is seeking to recruit a Head Coach with responsibility for the development of the national cricket team into a winning combination.