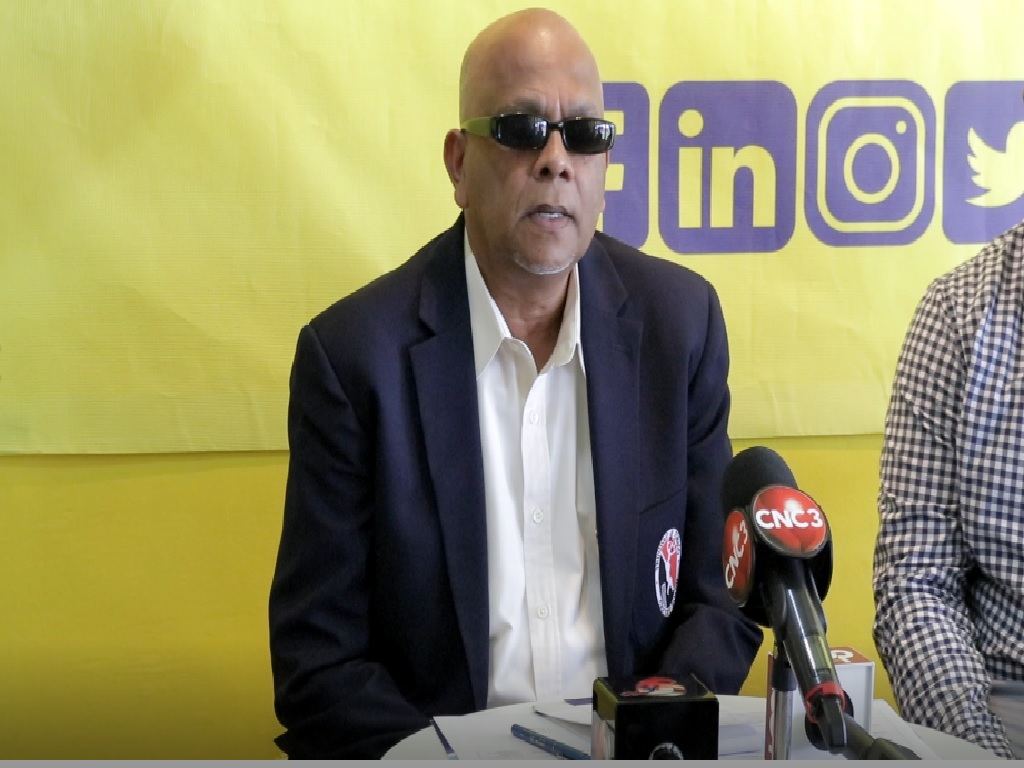 The COVID-19 pandemic has forced the executive of the Trinidad and Tobago Cricket Board (TTCB) to abandon the rest of the 2020 cricket season.

The decision was taken after they met on Wednesday via Zoom.

In a release sent to media, the TTCB said the decision to abandon the season came after consultation with all stakeholders.

The executive was also guided by the announcement of the phased relaxing of restrictions by Prime Minister Dr Keith Rowley on Saturday, which outlined the continued prohibition on team sports under the public health regulations.

According to the release, due to the incomplete state of all competitions and the fact that it will not be completed, there will be no promotion, demotion, or play-offs for the 2020 season.

The TTCB added it was persuaded to make these decisions in the best interest of cricketers, clubs, other stakeholders, and the general public in the face of the pandemic.

The cricket body also took into account the state of playing fields at the moment and the tremendous work that would have to be undertaken to resume, even if the Government eases its COVID-19 restrictions on team sports within the near future.

Most of the TTCB’s competitions are completed every year by the end of May so as to avoid playing in the rainy season.

The TTCB also advised all minor cricket leagues, either affiliated or not affiliated to the national organisation, to also abandon their competitions in the best interest of their cricketers, and overall public health and safety.