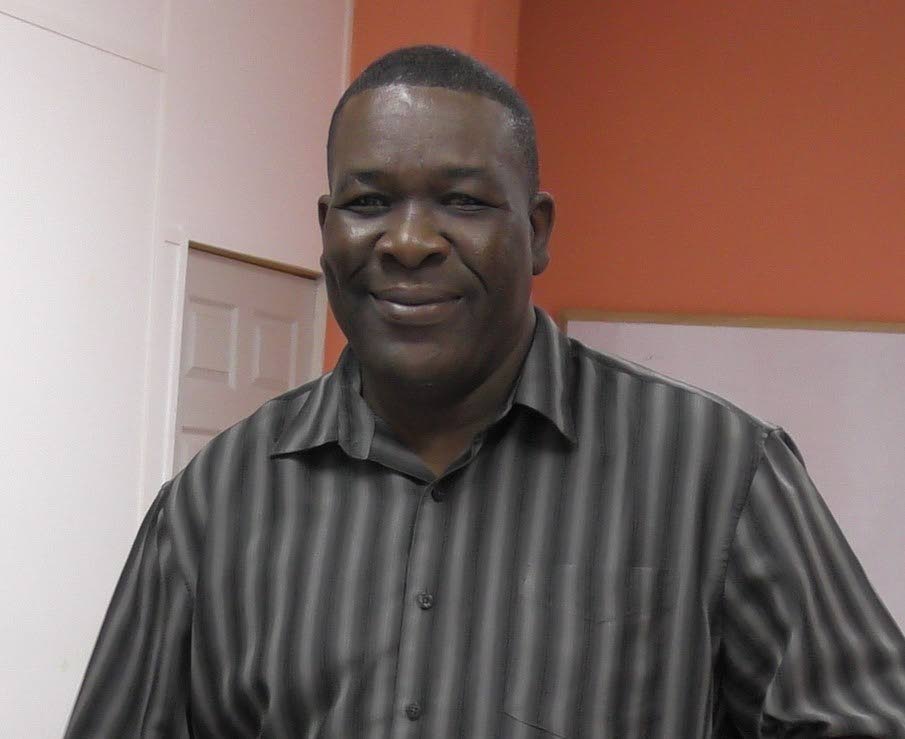 William Wallace was President of the Trinidad and Tobago Football Association when FIFA replaced his executive with a Normalization Committee.

Madame Justice Carol Gobin has ruled in favor of the Trinidad and Tobago Football Association in its case against the world governing body for football, FIFA.

The High Court case stems from the decision by FIFA to remove the TTFA executive on 17 March 2020 and replace it with a Normalization Committee.

In her judgement on Tuesday, Madame Justice Gobin declared that the removal of the duly elected exectuve "is illegal null and void and of no effect."

In addition, Madame Justice Gobin ruled that "the appointment of a normalisation committee to interfere in the affairs of the TTFA is null and void and of no effect."

FIFA appointed the normalisation committee for the Trinidad and Tobago Football Association (TTFA) in accordance with art. 8 par. 2 of the FIFA Statutes.

Madame Justice Gobin also stated that FIFA's decision to appoint the normalization committee was "made in bad faith and for an improper and illegal motive."

The judge has ordered FIFA to pay the claimant’s costs of the action to be assessed by the Court.