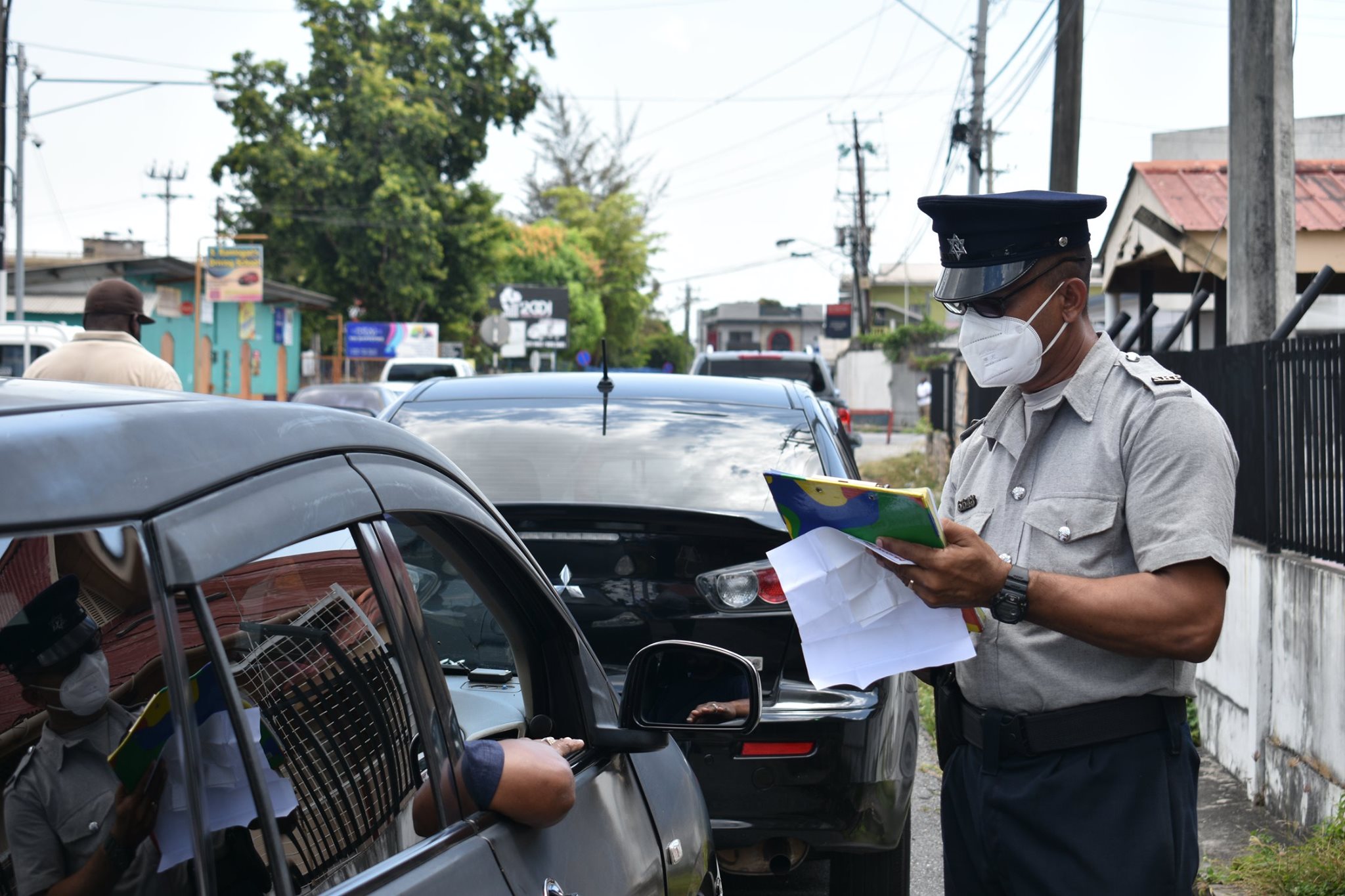 A total of 1300 motorists were ticketed for various traffic offences since the launch of the UTURN Traffic Enforcement, E-ticketing system in May.

In statement on Tuesday, the Trinidad and Tobago Police Service (TTPS) said this totals $1.3 million the expected amount to be paid to the state by drivers and front seat passengers who failed to buckle up while commuting in a vehicle.

Drivers, it noted, also incurred four demerit points for failing to adhere to this road regulation.

In its most recent road regulation enforcement exercises on July 10, the Traffic and Highway Patrol Branch’s Road Policing Task Force (RPTF) issued 126 Electronic Fixed Penalty Notices to drivers for exceeding speed limits, failing to wear seatbelts, driving while using a mobile phone, driving a motor vehicle without an identification light illuminating the registration plate and driving a vehicle at night with one headlight.

The exercises also resulted in the arrest of 12 drivers for Driving Under the Influence (DUI) offences with one driver producing a reading of 119 microgrammes of alcohol per 100 millilitres of breath.

This reading was over three times the legal limit of 35 microgrammes of alcohol.

The exercises were conducted along three major highways, namely the Beetham Highway, the Churchill Roosevelt Highway and the Uriah Bulter Highway.

The Traffic and Highway Patrol Branch’s Road Policing Task Force said it hopes this will act as a deterrent to motorists, further decreasing the 19 percent reduction in fatal road traffic accidents achieved for 2020.

For January to June 2020, 55 road users have lost their lives in road traffic crashes, when compared to 68 for the same period in 2019.

Batson added that the TTPS will soon be commencing the ‘Sit, Click & Drive’ awareness programme under the umbrella of its iRoadsafe Education and Awareness Campaign aimed at helping road users practice safer and more responsible behaviour and avoid points on their driver’s permits.