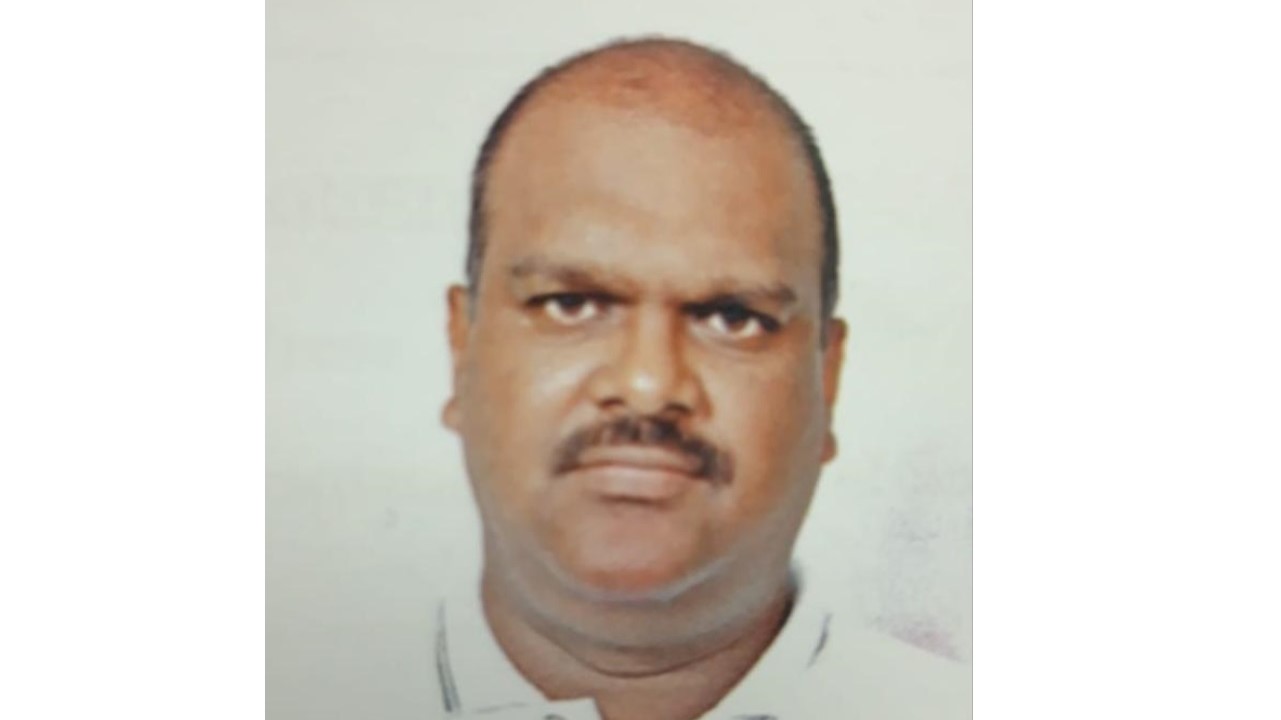 No. 7255 SRP Lennox Mohammed passed away on Tuesday.

Commissioner of Police, Gary Griffith and the Executive of the Trinidad and Tobago Police Service (TTPS) extended condolences to the family, friends and colleagues, of No. 7255 SRP Lennox Mohammed, who passed away this morning.

PC Mohammed, 51, was involved in an accident at the Queen’s Park Savannah while riding a horse on Tuesday.

The officer, who had eight years’ service with the TTPS, resided at Cantaro Village, San Cruz.

PC Mohammed spent all his policing career at the Mounted and Canine Branch.

He is survived by his wife Nadine Cassandra Mohammed, two sons and a daughter.

Supt. (Ag), Jeffery Hospedales, of the Mounted and Canine Branch, described PC Mohammed as “a very passionate officer who would be greatly missed by his colleagues for his unwavering commitment to duty and professionalism.”