TTPS to give masks to socially displaced, to be flexible with new law 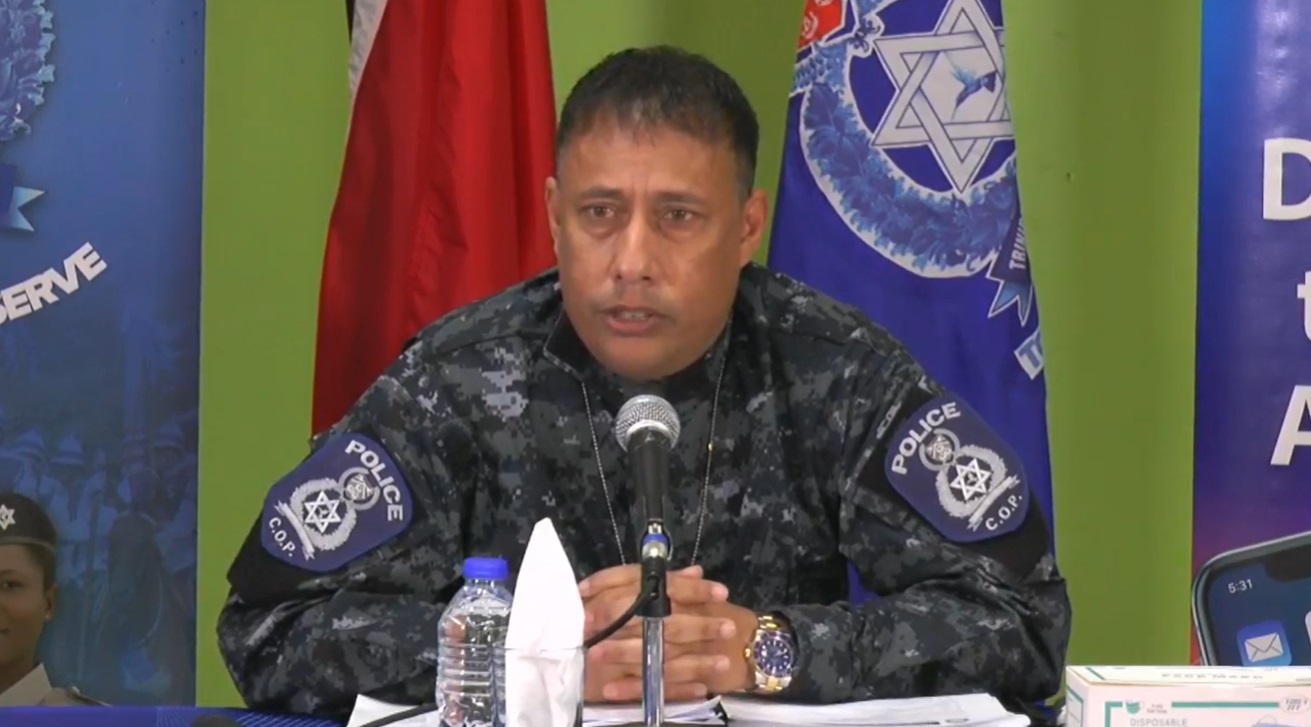 The Trinidad and Tobago Police Service (TTPS) has been given a mandate to enforce the new mask-wearing laws, but before that, they’ll be providing solutions first.

While many have wondered how police would be enforcing the law when it comes to socially displaced citizens, Acting Deputy Commissioner of Police, Jayson Forde revealed a new initiative to help the situation.

“We have acquired in excess of 500 face masks, which we are going to be going forward tomorrow and distributing to homeless persons,” he said.

Calling it a social exercise, Forde says officers will be taking to a number of divisions including Port of Spain, Central and Southern where concentrations of the socially displaced are higher. He says it’s important that the needy also have an opportunity to be within the law.

“No one will be able to tell us the excuse that, ‘I am unable to afford a mask’. We are affording a mask for you; we are going to give it to you and we expect that you will wear it,” he said.

It’s not the last bit of grace the TTPS is willing to give out to members of the public. Commissioner of Police, Gary Griffith explained that there’s need for some compassion before enforcement.

“Rather than us going down the road of giving homeless persons tickets, what we are doing is to get persuasion as much as possible, especially in areas where they would fraternise and be involved with other civilians,” he said.

Griffith said that the rules won’t be hard and fast since most people, so far, seem to have genuine difficulty adapting to the rules.

“I have directed all police officers on and off duty, ‘If you see a person and they are not wearing the mask in public, you need to immediately bring it to their attention.’ As soon as it happens, the individuals will apologise, they may forget that they were eating and they forgot to put it on. Some of them are wearing it below their neck and need to be reminded to put it on,” he explained.

As far as the law relates to children ages eight and above, Griffith said the police aren’t on a witch hunt to fine children. They will, however, be looking to parents to ensure that their children are kept safe by having masks provided for them.

“Obviously a child running to pick a mango at the side of the road, we are not going to give tickets to those persons,” he said.

Griffith said that they’ll also be paying attention to the discipline levels they encounter when civilians are questioned about their masks.

The Commissioner said that while police officers do intend to function with a degree of flexibility, the police are hoping that they don’t have to exercise their ability to distribute the hefty fines on errant citizens.

“In these very trying times, $1,000 could be a lot for a family so we are not here to prove a point," he promised.

As of Monday, anyone over the age of eight years old must wear a face mask or covering whil in public, even in a shared vehicle. Anyone in contravention can be fined $1,000.