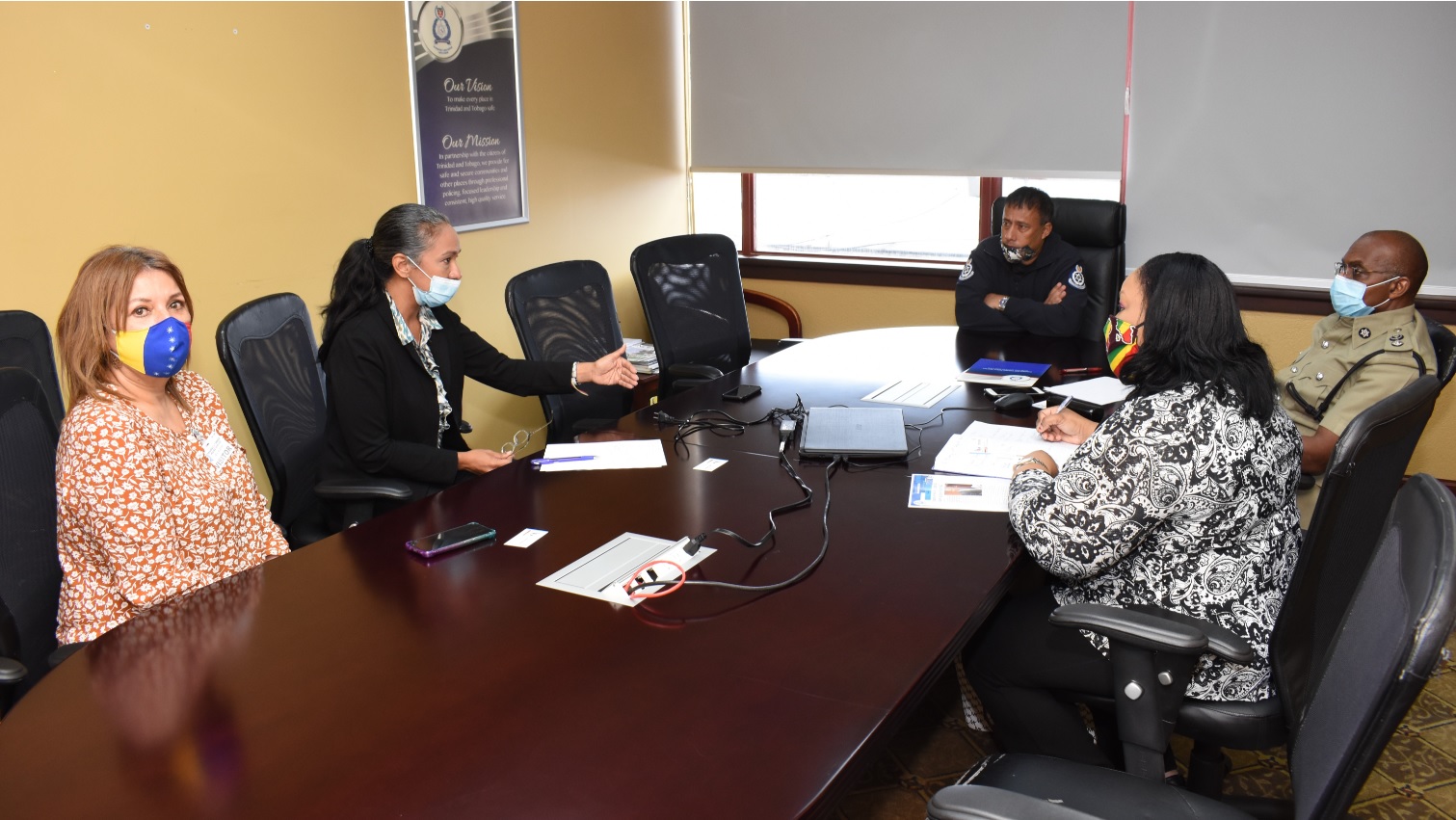 Following the assault and stabbing of a Venezuelan teenager earlier this week, Commissioner of Police, Gary Griffith held a meeting with members of the Trinidad and Tobago Venezuelan Solidarity Network (TTVSOLNET).

In a media conference following the meeting, the Commissioner explained that the service has been placing a keen eye on the crimes committed against Venezuelan migrants in T&T.

“We look at the number of situations we’ve seen recently in this country pertaining to persons being abused, especially as it pertains to Venezuelan nationals, some of them, virtual slavery, child prostitution. There’s a situation that I’m dealing with regarding child pornography in this country and again persons taking advantage of individuals,” he explained.

The Commissioner, noting the heinousness of the crimes, pledged that he and his officers stand solely on the side of the victims involved.

Griffith said that despite public criticism, his silence on the matter had nothing to do with shame. He outlined the steps he’s taken to keep his officers in line over his tenure.

“In the last 18 months, 48 police officers have been charged for various offenses including rape, kidnapping, murder, grievous bodily harm, money laundering, drugs and so forth. Seventy-eight cases have been made and 77 officers have been suspended so it shows that we are not covering it up,” he said.

Griffith reiterated his commitment to the protection of all individuals in Trinidad and Tobago regardless of their nationality.