TTPSWA holding their ground against Gary 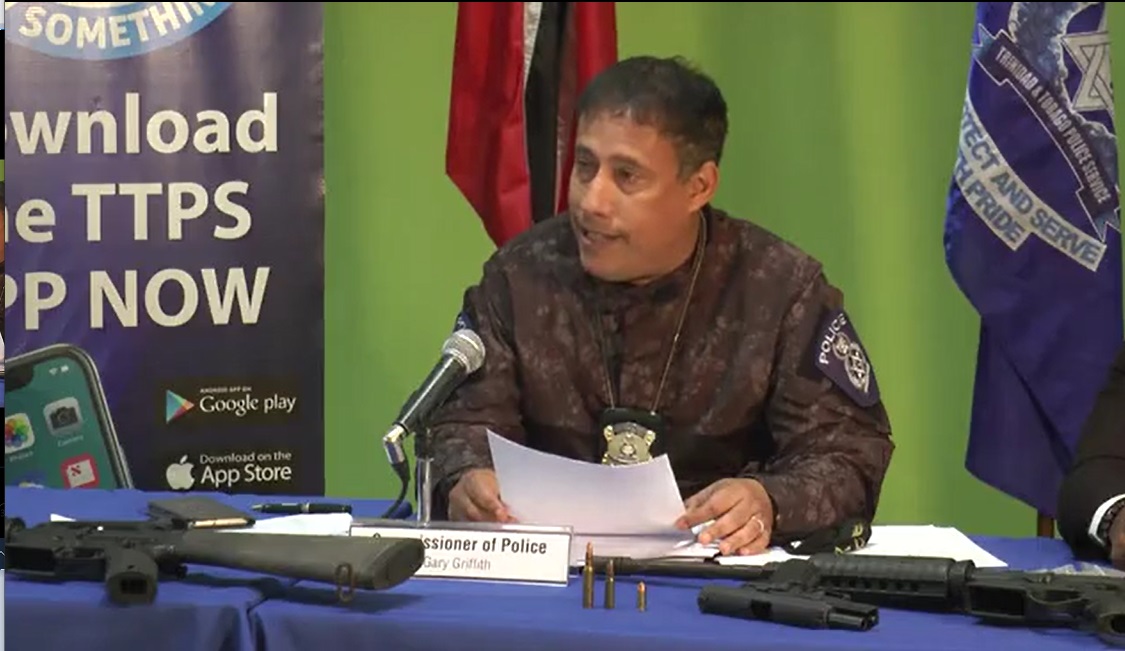 The Trinidad and Tobago Police Social and Welfare Association (TTPSWA) is standing its ground on the recent buying out of leave for a Deputy Commissioner of Police (DCP).

Despite being called out by Commissioner of Police Gary Griffith, during a press conference on Monday, the Association, led by Inspector Gideon Dickson, said they would not remain silent on issues affecting their membership, or intimidated by anyone.

The organization had previously spoken out against the fact that DCP Jayson Forde had some of his leave bought out, so that he could remain serving on the executive branch of the police service.

On Monday, Griffith called out the association, and said that the expertise of Forde was needed, especially during these current times. Dickson, in response, reiterated that while the organization had no issue with Forde, they had issue with the process in which this procedure was done.

“What we are saying is that if it is the organization (T&T Police Service) is preparing to go the way of buying out leave in such a manner, it should be done in a fair and transparent way. Persons across the board, who have put in similar hours, and made similar commitments to the police service should have similar options. However, that is not the case. It is not a fair playing field across the board. And therefore, we cannot support the leave buy out,” Dickson said.

Gary to Moonilal: Say what you want, the case is closed