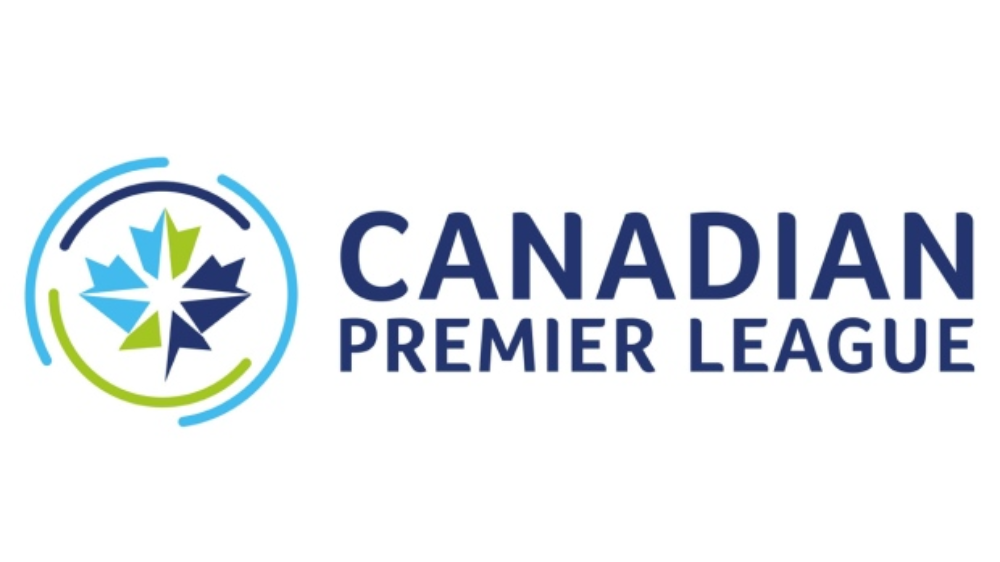 T&T striker Akeem Garcia scored his 6th goal of the 2020 Canadian Premier League season in a 2-1 win over Calvary FC.

Garcia, who leads the Golden Boot standings, scored his 6th goal of the campaign from the penalty spot after he was hauled down by Calvary defender Jonathan Wheeldon.

Garcial also produced the pass that led to HFX's second goal from the penalty spot.

His pass found Joao Morelli, who was brought down in the box by Calvary keeper Marco Carducci.

Morelli also scored from the spot to give HFX a 2-0 lead a half-time.

Calvary FC scored in the 80th minute through Jair Cordova, but HFX held on for the win.

HFX are next in action on Tuesday, when they play Pacific FC.

Williams was the club captain in 2019, with Rampersad taking over the job in 2020.

Willian sets up Arsenal's 3 goals in opening win at Fulham

Neymar confirms he is clear of coronavirus