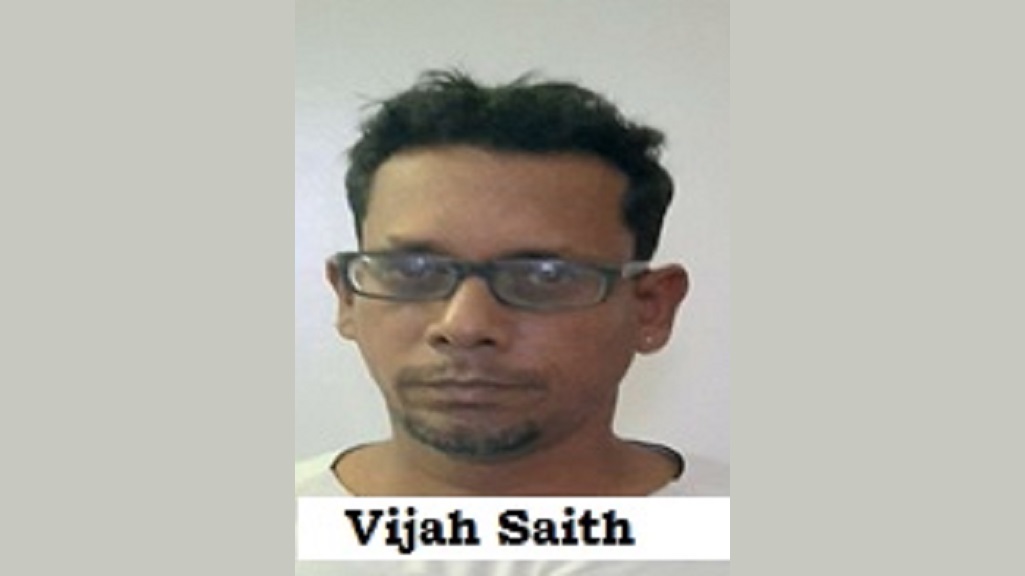 A 47-year-old Tunapuna man was granted bail after a woman was beaten first with a fan and a steel pole.

According to a statement issued by the Trinidad and Tobago Police Service (TTPS), Vijay Saith appeared before Magistrate Nalini Singh at the Tunapuna Magistrates’ First Court via virtual hearing on Monday, charged with assault occasioning actual bodily harm.

Saith pleaded not guilty and was granted own bail in the sum of $10,000.

The TTPS said the victim was at home around 8pm on March 4, 2020 with the defendant when an argument ensued.

It is alleged that the defendant became enraged and proceeded to pick up the victim by her upper torso and threw her on the bed.

It is also alleged that the defendant then picked up a fan and began hitting the victim on her head and upper body. The fan broke and he allegedly took out the steel pole and continued hitting the victim about her body causing pain and swelling.

A report was made to the Tunapuna Police Station on March 7, 2020 at 5:30 pm. She was referred to the Gender Base Violence Unit, Northern Division located at the Maloney Police Station. A statement was recorded from the victim and the scene visited and processed. The victim subsequently sought medical attention.

Saith, of Morton Street, Tunapuna, was charged on September 6.

Investigations were spearheaded by Head of the Gender Base Violence Unit W/Supt (Ag.) Claire Guy-Alleyne and supervised by Insp (Ag.) Stanley and W/CPL Edwards. Charges were laid by PC Quan.

The TTPS said the matter was postponed to November 18, 2020 where Saith will re-appear in court.

Pensioner dies after being beaten