Two held with $172K worth in illegal honey, placed under quarantine 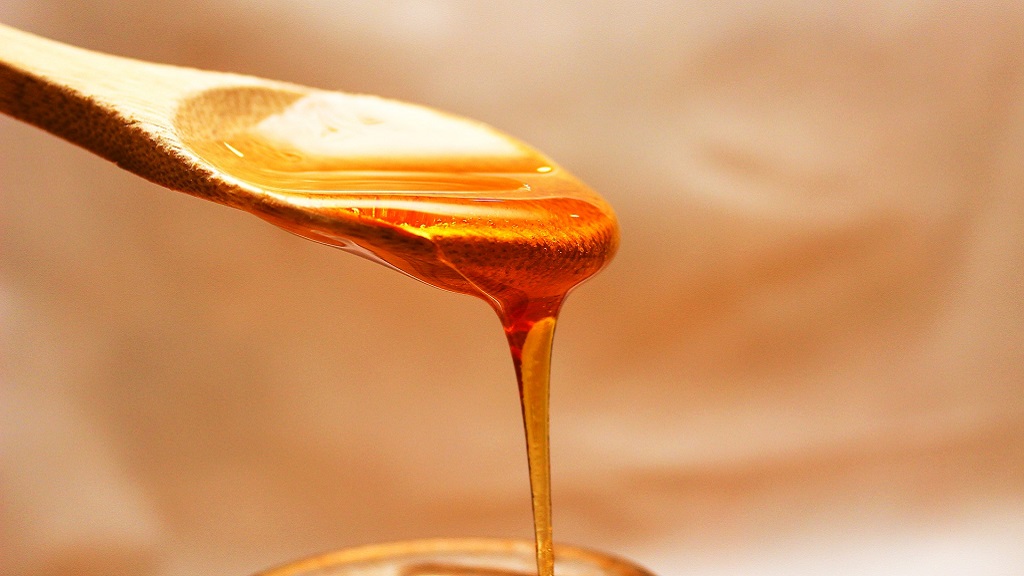 Two people, including a Venezuelan national, were arrested and placed under quarantine after they were found with a quantity of illegal honey.

Officers of the Siparia CID and Crime Scene Unit, with the assistance of members of the Southern Division Task Force and Cpl (Ag) Prince, intercepted a white Hyundai, two tonne truck at Siparia Old Road, Fyzabad.

Upon searching the vehicle, 43 buckets of a golden brown, sweet-smelling substance, resembling honey was found in the tray of the vehicle.

The two men occupying the vehicle, a 54-year-old welder of Chaguanas and a 22-year-old Venezuelan national residing in Williamsville, were detained and taken to the Siparia District Health Facility.

The duo was examined and placed under quarantine.

After this period, they will be charged for the offences.

The estimated value of the contraband seized is $172,000.

Vessel with 32 Venezuelans intercepted at sea