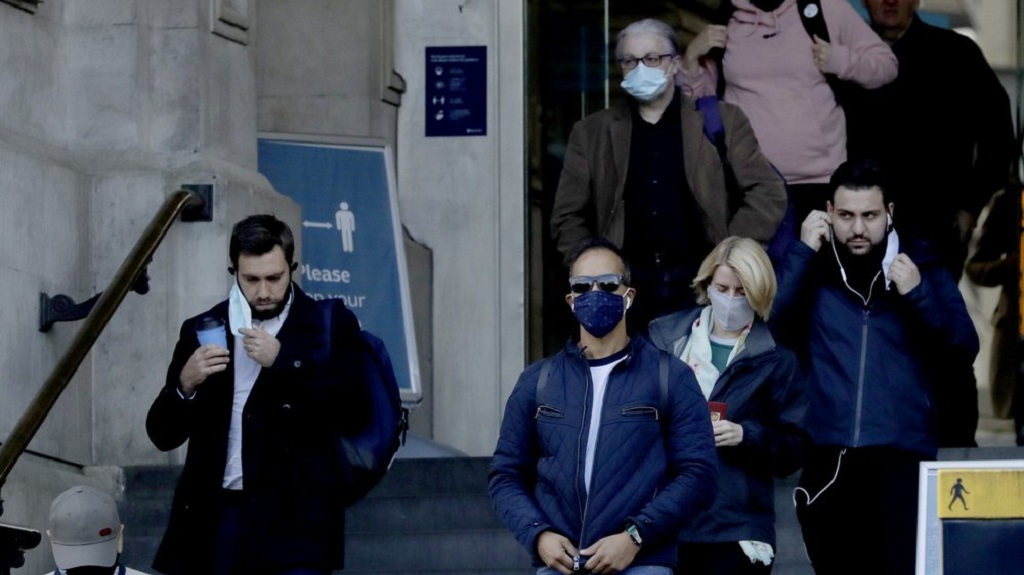 UK Treasury chief Rishi Sunak is increasing subsidies for bars, pubs and restaurants hammered by strict new measures to slow the spread of COVID-19, amid criticism that the government has failed to protect small businesses and workers from the economic hardship caused by the pandemic.

The new funding is aimed at businesses that are struggling to attract customers because of restrictions on social interactions, even if the government doesn't order them to close. It comes just a month after Sunak unveiled his previous "job protection" plan, which business owners said was so inadequate that it gave them an incentive to lay off workers rather than keep them on the payroll.

"There are difficult days and weeks ahead, but we will get through this together," Sunak told the House of Commons on Thursday. "People are not on their own. We have an economic plan that will protect the jobs and livelihoods of the British people wherever they live and whatever their situation."

Prime Minister Boris Johnson's government is banking on a three-tiered, regional strategy to control the coronavirus pandemic without resorting to a nationwide lockdown that it says would devastate the economy. Cities in northern England, where infection rates are highest, have resisted efforts to move them into the highest level of restrictions because they say government promises of financial support aren't enough to protect businesses and individuals.

Britain is facing Europe's deadliest coronavirus outbreak, with almost 44,000 confirmed deaths. After the pandemic eased during the summer months, infection rates, hospitalizations and deaths are now rising across the country.

In the highest-risk areas of England, pubs have been ordered to close, people are barred from mixing with members of other households and travel in and out of the area is discouraged. Northern Ireland, Scotland and Wales have implemented their own control measures under the UK's system of devolved authority.

Hospitality businesses are under particular pressure because the measures severely limit social gatherings, even under the lower levels of restrictions imposed on areas with less severe outbreaks. That reduces the number of people who go out for dinner or to meet up with friends, reducing income and forcing employers to lay off workers.

But most had not been able to take advantage of the previous government aid program, which was focused on businesses that were ordered to close under the highest level of restrictions.

The opposition Labour Party's spokeswoman on fiscal issues, Anneliese Dodds, described Sunak's plans as "a patchwork of poor ideas rushed out at the last minute." She demanded to know how many jobs had been lost because Sunak had not come up with plans sooner when the earlier restrictions were announced.

"Will he apologize to those who have already lost their jobs, seen their businesses slip through their fingers in those areas which have not had that support until now?" she asked.