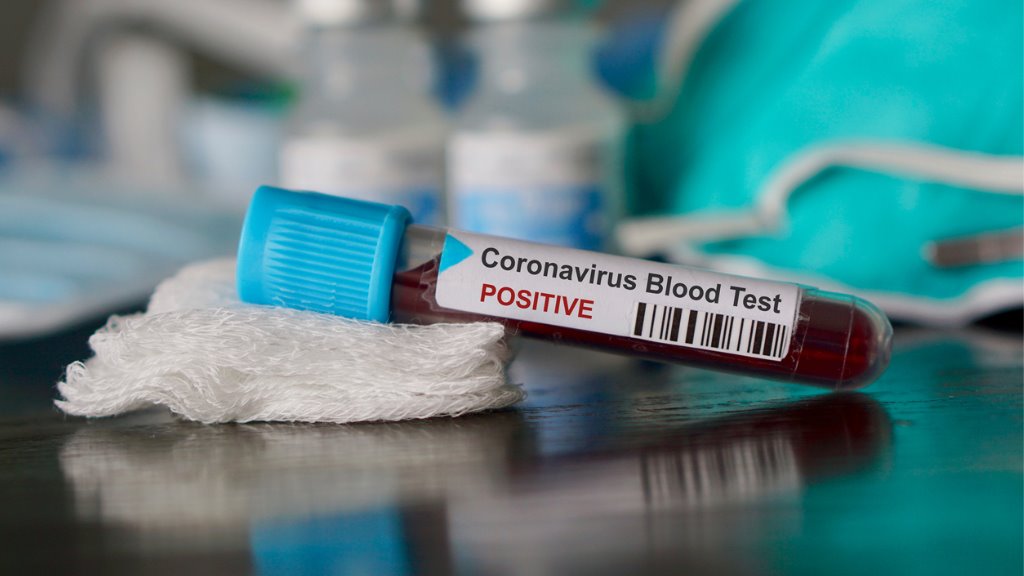 The United National Congress (UNC) is urging citizens to be responsible, and each do their part to ensure that the novel coronavirus (COVID-19) is contained.

The Opposition on Friday called for calm and urged citizens to follow the guidelines of public health officials in taking steps to protect themselves and their families.

The call comes a day after the Ministry of Health announced the first case of COVID-19 in Trinidad and Tobago on Thursday, a day after the World Health Organisation (WHO) declared the virus a pandemic.

The Opposition, however, chastised Government for what it said was a lethargic response and failure to take proactive measures.

It said if the situation was better managed by the Government from the onset, T&T would still have been without any Covid-19 cases within our nation today.

“The Rowley regime ignored ample calls to treat the matter as urgent and to take proactive measures. True to form the Government buried its head in the sand, ignoring the risks, and are now scrambling to put measures in place to deal with it.”

The Opposition further slammed the Government for failing to keep the nation safe and compromising the safety and security of citizens through “lacklustre approaches to matters of national and global importance.”

They accused Minister of Health Terrence Deyalsingh of incompetence and lack of care for the health and safety of citizens.

The Opposition said Government failed to heed its calls to take proactive measures against the threat of the virus.

“Several urgent matters of definite urgent importance on Covid-19 were raised by the Opposition to discuss the Government’s preparedness but these were denied, and we were accused of being alarmist.”

The UNC, however, said that it will support all efforts to curb the spread of this virus, and to assist where we can.

As such, heeding the call to avoid mass gatherings, the party said it has taken a decision to postpone its Monday Night Forums until further notice.

The UNC issued the following advice: “We urge citizens to take heed of the advisories issued by the authorities and to take precautions, but to desist from panicking. Let us be responsible, and each do our part to ensure that the virus is contained.”

MOH: One case of COVID-19 confirmed in T&T