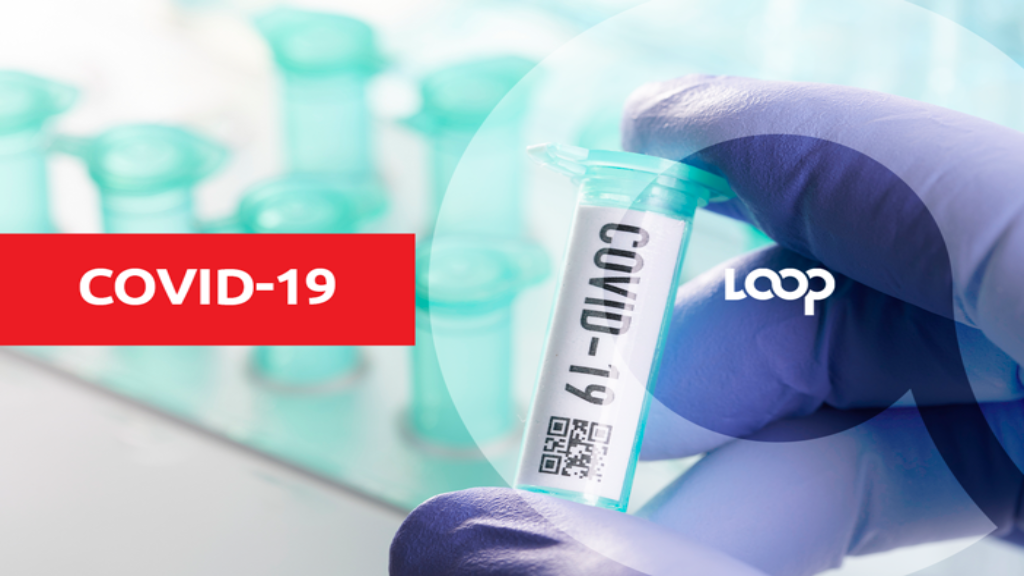 The United National Congress (UNC) has accused Government of being less than truthful about testing for the novel coronavirus (COVID-19).

The party has placed the blame for the surge of new COVID-19 cases on the People’s National Movement (PNM) administration.

T&T’s case count is now at 154, with 18 active cases now at hospital – six of which were confirmed within a 24-hour period. Recent cases have been a mix of imported, primary contacts and apparent sporadic local spread.

According to the UNC, Government has employed tactics of “public relations gimmickry” on increased testing.

The party, which has previously raised concerns over the scale of testing, questioned whether testing had been ramped up at all.

“Five months ago, the country was promised increased testing, yet since then they have conducted just over 5,000 unique tests.”

The party made reference to the scale of testing in other territories even in the region, which stands well above the rate of testing for T&T.

The UNC said this was evidence that T&T is not managing COVID-19 as well as the current administration would like the public to believe, and the Health Minister should be held directly responsible.

The UNC said the Health Minister should take responsibility for the latest COVID-19 cases, rather than blaming citizens.q`

“This is the real problem that faces Trinidad and Tobago, a Minister of Health who hides behind government propaganda press conferences instead of doing his job to increase testing. Yet no one seems willing to hold him responsible for lying for 5 months about our poor testing numbers.”

Chief Medical Officer Dr Roshan Parasram in April confirmed that testing would be ramped up, with testing to be done at a University of the West Indies (UWI) lab.

Just weeks before, random sampling was conducted at health centres in both Trinidad and Tobago.

Private labs are permitted to conduct COVID-19 tests and must report to the Ministry of Health any positive results.

To date, 6,910 samples have been submitted to the UWI site and Caribbean Public Health Agency lab for COVID-19 testing.